Tom Clancy’s The Division, one of the most anticipated games of 2016, will be released on March 8, 2016 for PC, PS4 and Xbox One. Ubisoft held a Closed Beta for the game at the end of January, while an Open Beta was recently held on all three respected platforms, which ended yesterday. The Closed Beta was a success as a lot of players participated in it, while Ubisoft has announced today that more than 6.4 Million Users logged into the Open Beta of The Division. This means that the Open Beta was more successful than the Closed Beta.

This also makes it the biggest Beta ever on the next generation consoles, that are PS4 and Xbox One. According to Ubisoft, each player spent around 5 hours in the Beta. The Dark Zone was the one that was more populated with more than 50% players turning rouge there. Another awesome thing is that around 63 309 800 contaminated items were extracted out of The Dark Zone. 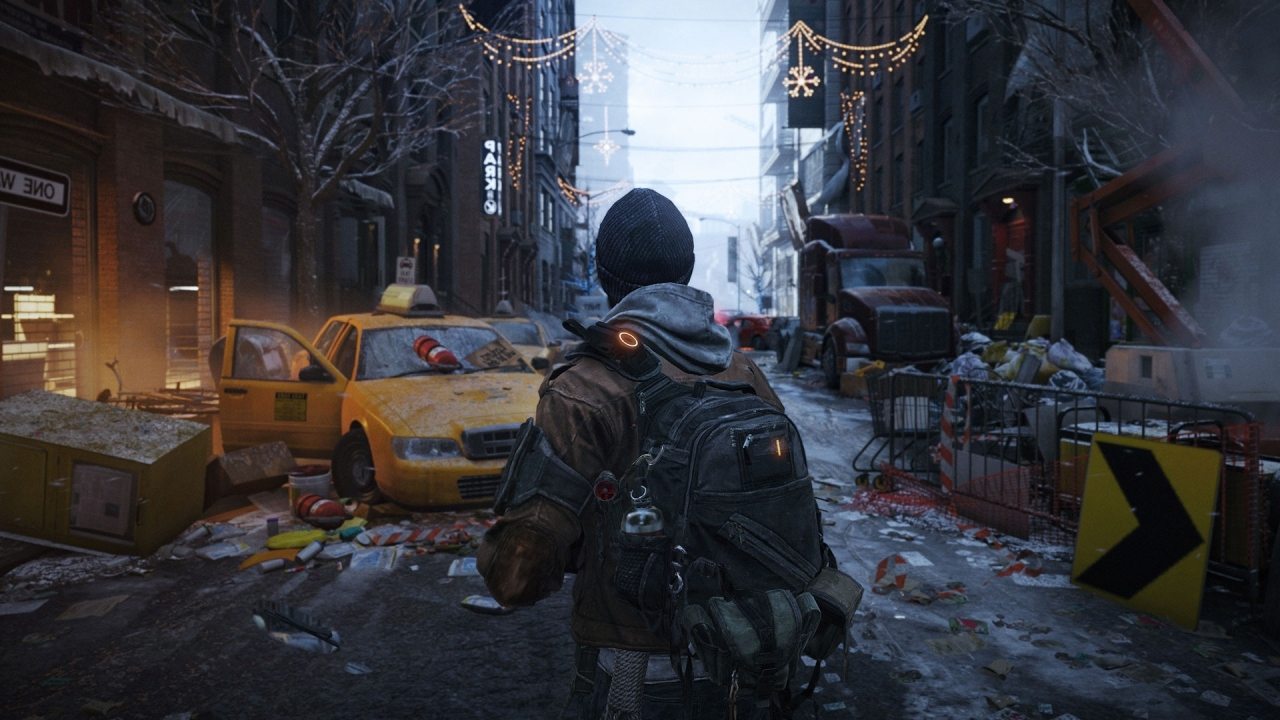 As the game was in beta phase, it had a lot of bugs in it. But hopefully, they won’t make it to the final version of the game as the official forums of The Division’s Open Beta are filled with feedback from players which will help Ubisoft in improving the game. As for myself, I will definitely get the game on March 8, so I can go back into The Dark Zone.

Tom Clancy’s The Division is being developed by Ubisoft Massive. The developers sometime ago, shared some details about the Season Pass of the game where they stated that it will feature three Expansion Packs and each one of them will deliver a brand new experience filled with brand new stuff.

Let us know if you took part in The Division’s Open Beta or not in the comments below.