Ubisoft’s latest third person shooter game, The Division is finally available on all platforms including PS4, Xbox One and PC in all the regions. Many of the avid gamers and Ubisoft fans have already completed the game and now they have been scrounging the streets of Manhattan to find out Easter Eggs, hidden secrets and more. A few hours ago, one The Division fan took to Reddit to point out a map that was found in the game which is dropping some hints regarding what may come in the future editions of this game. 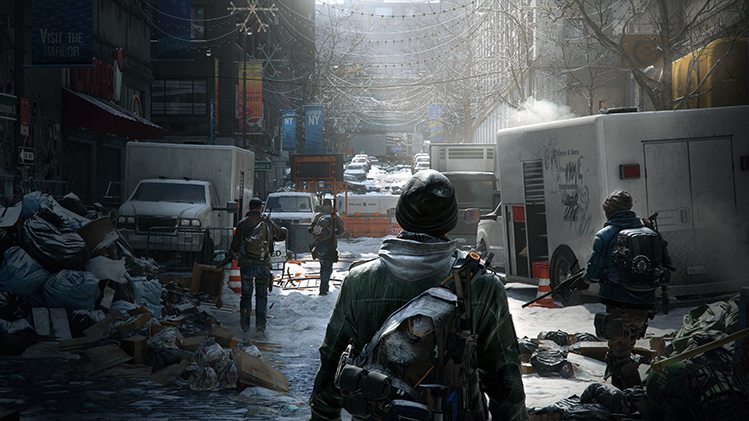 Redditor igkillerhamster has found a map while playing one of the missions of The Division. The map features some very interesting details like additional Dark Zone areas north of DZ06. The map also mentions Chopper run which may indicate towards a future chopper related content. He said:

So, I like exploring the world and I am amazed by the details. Central Park has always been on the horizon of possible content that was refered to multiple times.
Now I found this Map in one of the missions and found it quite curious. It shows a map with the Dark Zone in the middle, but north of DZ06 we see further DZ areas. One is specifically signed with “21 Darkzone”, while another piece of the areas supposedly directly to the north of DZ06 marked on a seperate map as “Darkzone 22”.
The area is afair the assembly room in the consulate if I remember correctly.

Also interesting is the blue lines “Chopper run” at the bottom. As far as I remember people have been poking the files of the game and found some additional chopper related content that would be thought of to be part of the Incursions DLC, which would match up, the Incursion entrance being south and the Chopper run coming from the south as well. 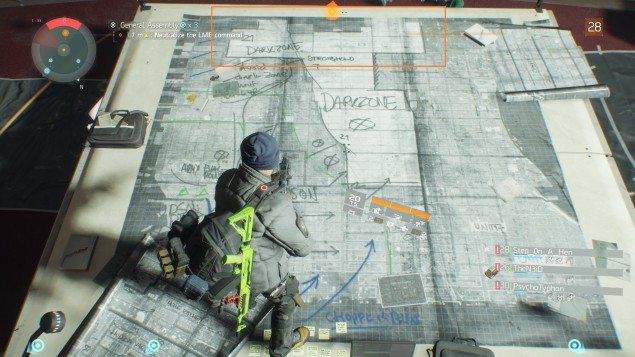