Tom Clancy’s The Division had an open beta that ended last month, but it continues to deliver interesting nuggets of info. Apparently the map used in the open beta is a mere 1/6th the size of the full game’s map. 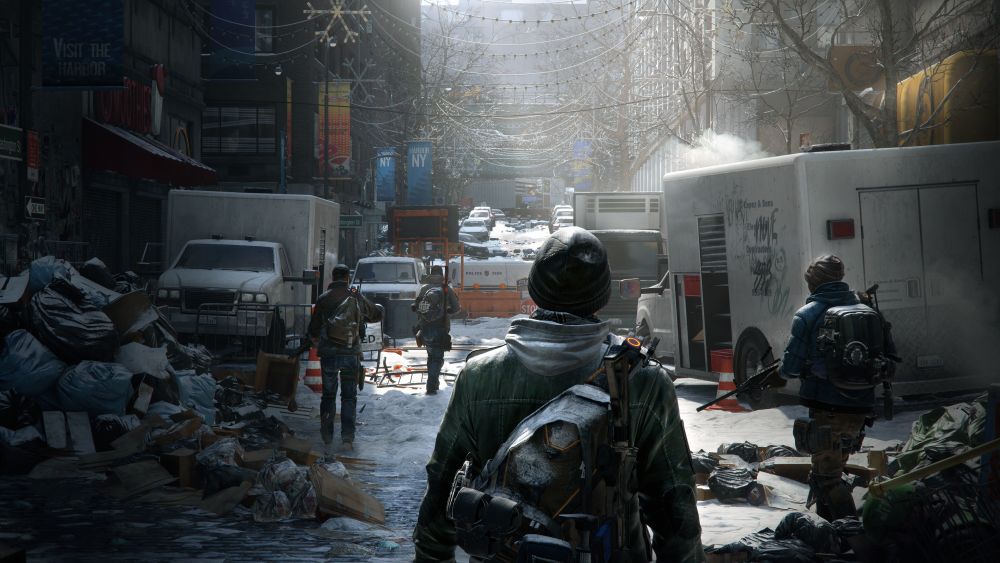 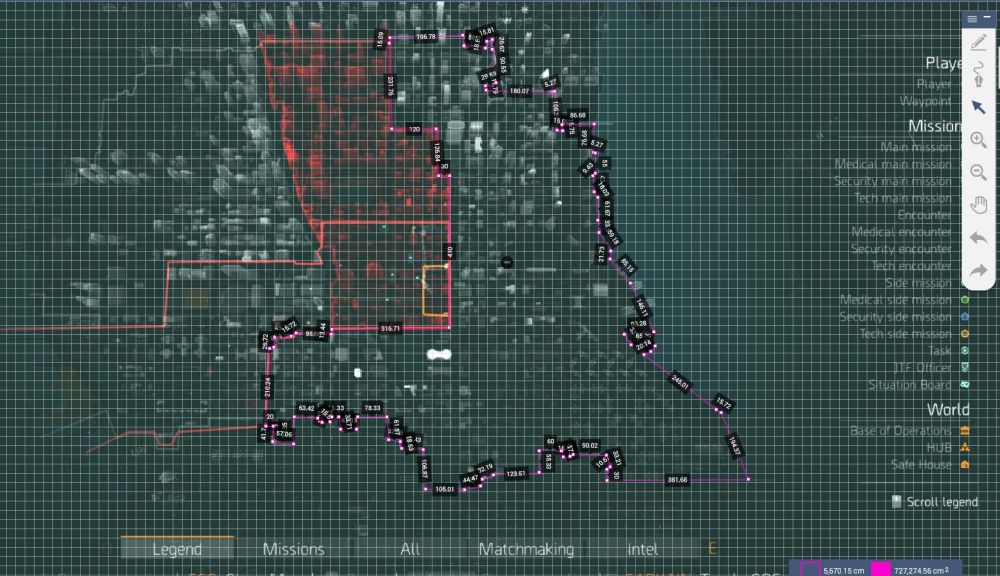 A lot of the replies to the post over on Reddit express concern as to whether or not the humongous map will be filled with worthwhile content. A lot of the open beta players claim to have spent much of their time running around the map, rather than actually engaging in combat.

Tom Clancy’s The Division releases on March 8th, 2016 for the PS4, PC and Xbox One. Leaked copies are already out in the wild, but are mainly useless at the moment, seeing as the game’s servers will only go live with the game’s launch.