Ubisoft’s upcoming post-apocalyptic shooter The Division will not have a splitscreen mode, according to an interview by Finder of the Creative Director of Massive Studios, Magnus Jansén.  But what is that reason? This is where it starts getting weird. It could have been something as simple as the engine being unable to handle rendering two viewpoints at once, but the reason Jansén gave is that there will be no splitscreen mode in The Division due to “the progression nature of the game”. 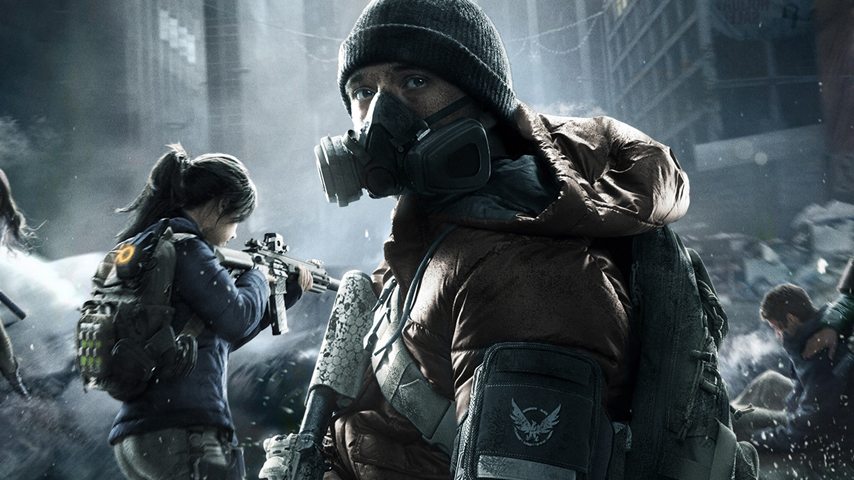 Jansén goes on to insist that “In your classic splitscreen experience, there is a defined challenge to overcome”, which, as Paul Tassi on Forbes notes, discounts the existence of games like Borderlands 2 or Diablo 3. Later, Jansén says, “So having your co-op friends able to just drop-in, but when they need to go off and do their thing you can continue playing, is good as you are not bound to them,” which might be one of the strangest reasons for not including splitscreen I may have seen. Has anyone really had trouble with stopping and starting a new session when a friend comes over to have a local splitscreen experience?

Of course, it’s only towards the end that Jansén states that there might be technical reasons involved too, such as how much can be put on screen and issues with profiles and rendering. It’s a shame the game won’t have splitscreen mode, considering its very heavy emphasis on co-op gameplay. Here’s hoping maybe The Division 2 (and we all know that’ll happen at some point) will have this mode at last.