Tesla Model 3 is set for release sometime near the end of 2017, and the car should be an excellent entry ticket for the electric car world. It costs way less than other models by Tesla, sports a solid look and power, but it seems the car won’t come with a 100 kWh battery. 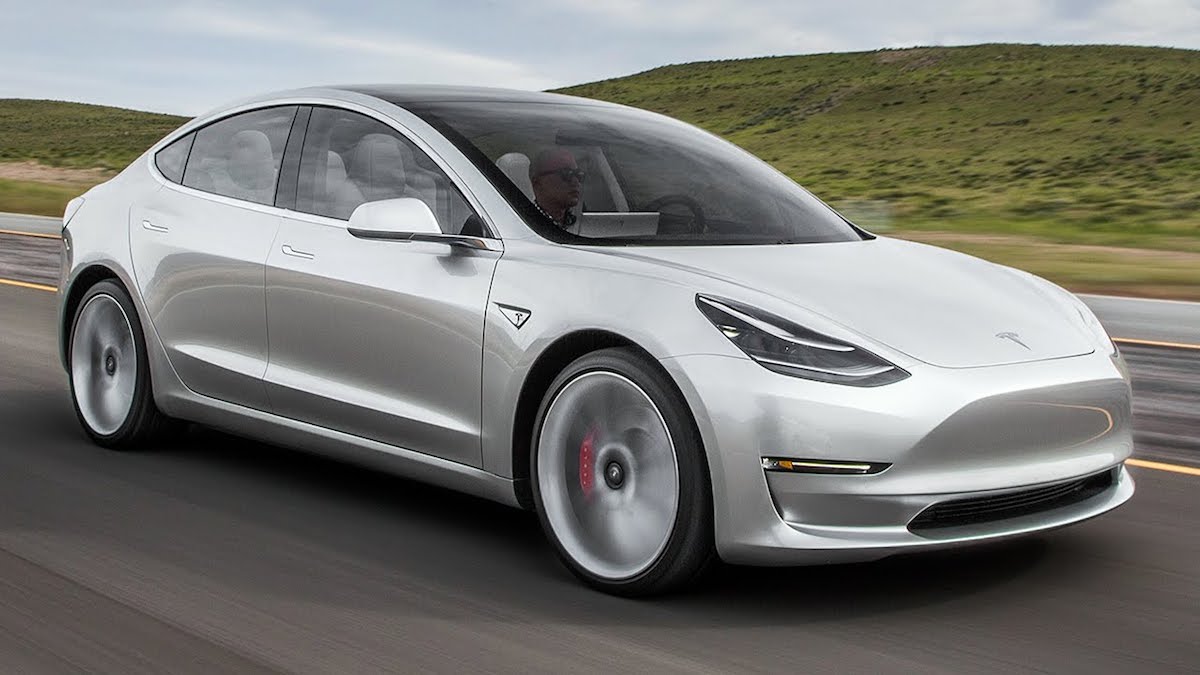 Tesla Model X and Model S are available with batteries starting from 60 kWh up to 100 kWh. The first one can give a car the mileage of up to 218 miles, while the 100 kWh solution can power the car up to a whopping 315 miles.

Since the Model 3 is expected to be noticeably less powerful than the other two, 100 kWh battery could power the car even longer than 315 miles. But that’s not gonna happen.

According to Elon Musk himself, the Tesla Model 3 won’t come with a 100 kWh battery since the car cannot fit it. Musk stated on Twitter that the wheelbase just can’t fit the battery.

This is the fact due to the Model 3 using a smaller wheelbase than other Tesla models, thus preventing it to house a huge battery. It is yet unknown which battery options will the Model 3 have, but even if packing just a 60 kWh battery, the vehicle is smaller, lighter, and less powerful than other Tesla models so it should offer a nice range even with housing a smaller capacity battery.

It’s interesting that one of the tweets potentially revealed one of the upcoming Tesla models. Musk mentioned that there are “No plans to take X, S (or 3) above 100 kWh. Semi necessarily and pickup truck maybe will go above.” So, could Tesla give us an electric pickup truck next?

No plans to take X, S (or 3) above 100 kWh. Semi necessarily and pickup truck maybe will go above.

At the moment the Model 3 can be preordered, with around 400,000 vehicles already reserved. The car should debut before the end of 2017 if all goes according to plans.