To ensure a more efficient use of Superchargers after January 15, 2017, Tesla recently announced the rate-card for charging Tesla EVs. The info published by the Elon Musk-owned company, however, is still somewhat vague and could potentially confuse owners as to how much they will actually require spilling out for a minute of charging (or the kilowatt hour charge).

According to the new policy, Tesla owners who bought their vehicles on or before January 15 will be entitled to a lifetime of free charging at its Supercharger stations (more accurately, free charging will be available to them for the lifespan of the vehicle). That privilege will remain valid even if the car undergoes a change of ownership. 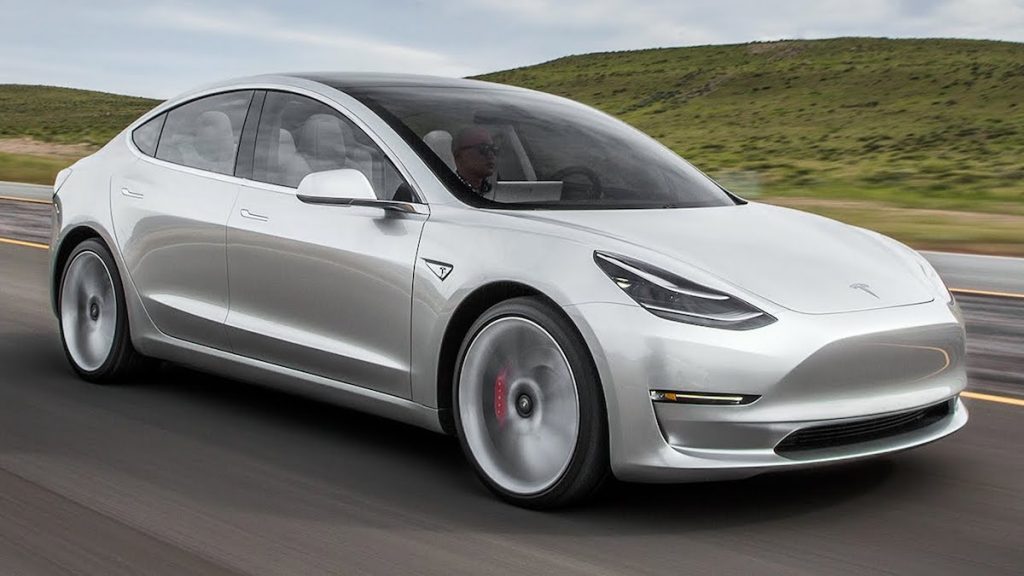 However, for those who purchased their Tesla Model S or Model X car after January 15 will receive only 400 kWh free charging credits per year. Once the free quota of 400 kWh (roughly equivalent to 1,000 miles) is exhausted, they will have to pay per charge.

According to Tesla’s rate-card, the cost of charging will be approx $15 or so for battery consumed going from San Francisco to Los Angeles. Meanwhile, if you choose to head toward New York from Los Angeles, the net charging cost will be somewhere around $120. This stark difference in pricing is due to the fact that in the United States, pricing is fixed by states, not the federal government. Apart from that, Tesla probably also took into account the availability of Superchargers in a given region.

Note that overseas prices could be vastly different based on the regulatory environments in place. As of now, Tesla has outlined the approximate cost you may have to incur while traveling from Paris to Rome and Beijing to Shanghai ($64 and $60 respectively).

“We are only aiming to recover a portion of our costs and set up a fair system for everyone; this will never be a profit center for Tesla,” the company said in an official statement.