Tesla has announced a hefty discount on most of its Model S and Model X cars ahead of the much-anticipated July launch of the entry-level Model 3.

According to reports, both the base 75 and 75 variants are now $5000 and $3000 cheaper for Model S and Model X respectively. Meanwhile, the price of the 90D variant has been reduced by a whopping $2000 for both vehicles. 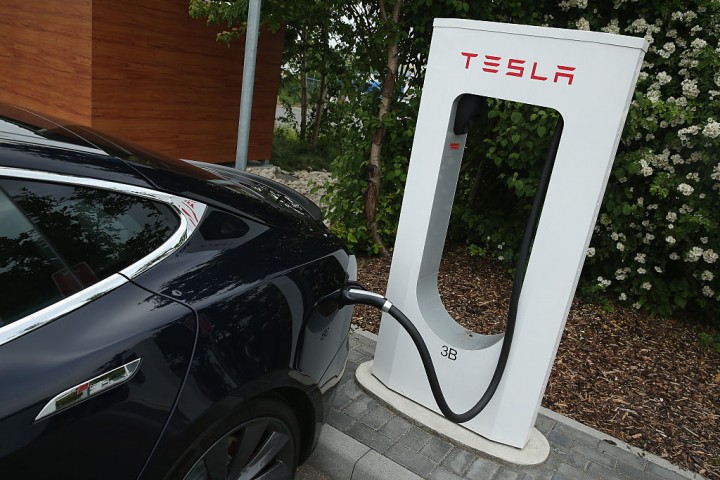 What this essentially means is that the most affordable Tesla, the Model S, is now available for a starting price of $69,500. The new prices have come into effect from April 17, 2017.

The Elon Musk-owned company has also introduced some changes to the optional features mix. For example, Glass Roof, high-speed charging capacity, and Power Liftgate have now been made standard across the entire lineup.

Apart from that, the 90 and 75 series vehicles are now incapable of supporting adjustable air suspension. Also, the Model X will now sport a 20-inch Sonic Carbon rim, replacing the Sliver Helix in older models.

Other important changes include: A new upgrade will now make available the second-row center console for only $500 and the discontinuation of Active Spoiler in Model X.

Note that not all Tesla cars are getting this lucrative discount offer. In fact, the longest range and flagship P100D and 100D models are now even more expensive. The company bumped the price of the 100D by $5000 and $1000 for Model S and Model X respectively. Similarly, the P100D will now set back buyers $5000 for Model S and $95000 for Model X.