In case you own a Samsung Galaxy S6 edge from Telus or Bell, we have some great news for you. After several weeks of delay, the said carriers have started seeding the Android 7.0 Nougat firmware to Samsung Galaxy S6 edge. And if you happen to own a regular Galaxy S6, Telus notes the update is in works. 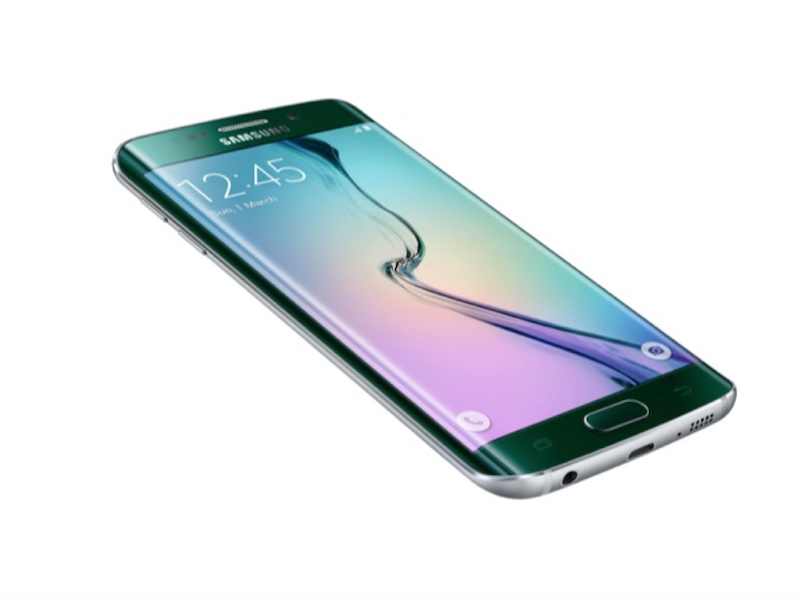 In case you still haven’t got the update OTA notification and want to check it out manually, head to the settings menu on your menu, go to about and tap Software update.

The Plus variant for the S6 edge got the Nougat treatment 10 days ago from Telus. So, it was about time that Telus turned its focus on the other versions. For those who don’t know, Nougat update is a pretty big thing for devices launched with Marshmallow. It brings the new features and upgrades introduced in the latest OS. Following is a quick rundown of Nougat features:

Overall, it’s a great update to make the most out of your Samsung Galaxy S6 edge. Just to remind, the Galaxy S6 edge was launched way back in 2015 with Android 5.0.2 Lollipop. It’s good to see Samsung and carriers providing the software update for old devices.

In case you have got the latest Android 7.0 Nougat firmware rocking on your S6 edge device, share the experience in the comments section below.