The Government has stated before the Supreme Court that a few of the telcos with over a billion subscribers are making about ₹250 Crores a day just out of call drops but are not making any effort to check the problem of call drops.

Substantiating this, Attorney General Mukul Rohatgi said, “There is a cartel of four-five telecom companies having a billion subscribers, who are making Rs. 250 crores a day from outgoing calls. They have stupendous growth but they are making minimum investment on their network to improve the quality of service on their network to curb call drops”.

Rohatgi who appeared for TRAI before a bench consisting of Justices R F Nariman and Kurian Joseph defended the penalty imposed by TRAI on such erring companies.

“They are making around Rs. 1 lakh crores a year from calls and the impact of penalty will be Rs. 270-280 crores and not thousands of crores as claimed by them,” he further said.

There has been an exponential growth in the number of subscribers, it registered a growth of about 61 percent from the year 2009 to 2015, which proves that their income has since been growing.

“Data service cost more than the calls. None of these telecom companies are here for charity. They are here with billion subscribers for profit. They charge for everything,” Rohatgi said. 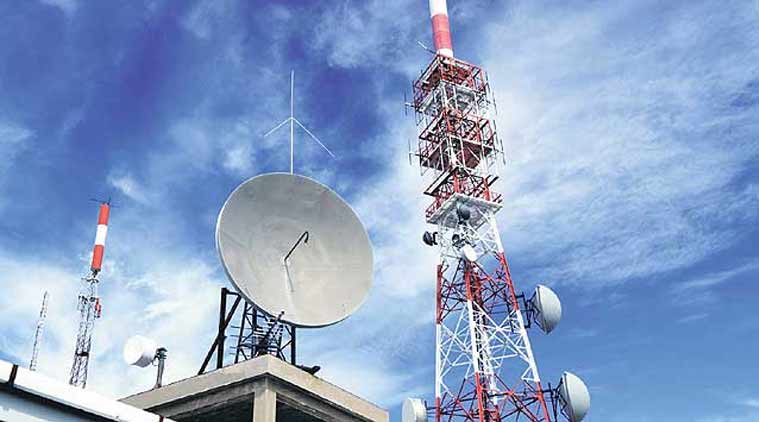 21 different Telecom Service providers of India has formed an association, COAI, which has challenged an earlier decision of Delhi High Court which made it mandatory for these providers to compensate subscribers for each call drops since this January.

Rohatgi called the excuse of telcos, where they cited a shortage of spectrum as the reason behind call drops. “Whether you (telcos) get the spectrum or less spectrum, that is not the problem of TRAI. If you have less spectrum, then you have to either restrict your subscription or you will have to invest in technology. No one has come forward to say my hands are full and I can’t have more subscribers, they (telcos) say my investment should be minimum but growth should be maximum because we are only four-five in number to have a billion subscribers. These companies don’t want to invest in technology. The rate of investment in China is ten times more than us,” he said.

In a reply to the question of bench regarding the reason TRAI itself had not ask these telcos to invest more in their networks, the Attorney General said, “That approach of asking the telcos to invest will be invasive. What is currently being done is a polite way of asking them to pull up their socks, as, if the conditions don’t improve, more things can follow”.

COAI contended that they are not allowed to erect towers atop buildings, Rohatgi countered that there are no mobile towers in countries like USA and Iceland still they manage to provide quality cellular services to the subscribers because they invest in their technology.

Rohatgi also countered the claim that it can’t be ascertained as to what are the main causes of call drops, he said that each call drop records the reason why it was being disconnected.

He justified the action of TRAI by saying that telcos are making money from call drops as the more you call the more you are charged irrespective of the per second pulse rate.

On 31 March, COAI had submitted before the Supreme Court that TRAI can not impose penalty as they never exceeded the cap limit of two percent call drops set by TRAI

Delhi High Court has already ruled the case in favour of TRAI which made it mandatory for Telcos to pay a subscriber one Rupee per call drop, limited to ₹3 in a day. and commented that the rule made by TRAI keeps in mind the paramount interest of a consumer.

Stay connected for some more updates and do leave your opinions in the box below. 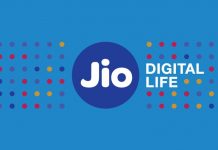 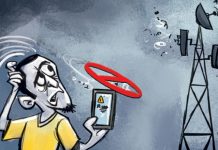