Those who have played RPG games will confess that Tekken is one of the games that have stayed true to pleasing fans with exciting characters and arena. The ninth instalment in the franchise is coming soon says the developers, Bandai Namco, and it will be for Playstation 4 and Xbox One consoles. The company is yet to say anything about the release date but there are claims that Bandai Namco will announce the game’s release in the next PSX (Playstation Experience) event. 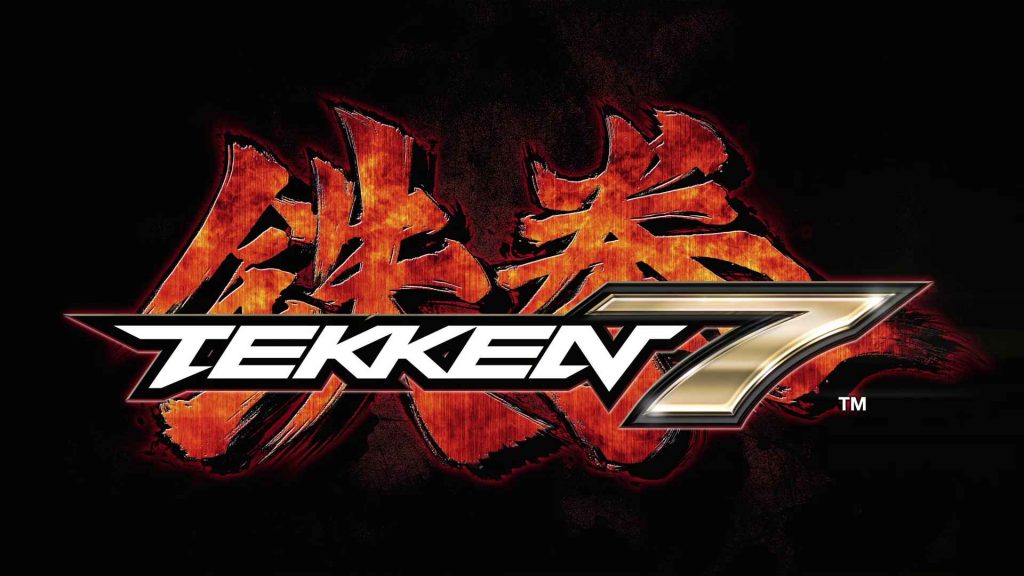 PSX is an annual gaming event that plays host to thousands of gamers around the world. Game developers usually steal the opportunity to showcase spoilers and thrillers from their upcoming titles. The event which is usually held on the first week of December was held in the city of San Francisco, California (it was the second PSX event). If the speculation that Bandai Namco will make known its plans on the PSX event is true, it means fans have 11 months to wait.

The waiting game which began last year has left fans frustrated although reports have it that the beta version is available in arcades in Japan. One of the new characters that have been penned down on the duty roster is Akuma. A character fan will really enjoy playing with.

The good news is that Tekken 7 will be the first in the series to use Unreal Engine 4. This developer tool offers a high degree of portability, hence, used by the majority of game developers today. With this new engine, fans should expect nothing short of awesome in graphics and controls.

Furthermore, there will be a lot of new characters, new fight modes, stages, and outfits in the upcoming Tekken game.  Players can use around 28 fighters, at least in the arcade version. The new characters long list are as follows; Josie Rizal, Jack-7, Kazumi Mishima, Shaheen, Lucky Chloe, Katarina Alves, Claudio Serafino and Akuma. The beta test trial is scheduled to kick off from February 12 to Feb. 14.

Here are the arcade test sites of the Tekken 7:

Which of the new characters excites you the most?