MobiPicker
News ‘Teen Wolf’ Season 6B Spoilers, 6A DVD Release Date Update: Argent’s Intentions...
Share on Facebook
Tweet on Twitter
Deal Alert: 49% Off on ExpressVPN
Touted as #1 VPN in the world, ExpressVPN is now offering 49% off & an additional 3-months of service on its annual plans.

“Teen Wolf” Season 6B Spoilers focus on the fate of Scott and the werewolves pack as Argent (JR Bourne) and his group starts hunting for them. But it also means that Melissa’s son, Alpha will be in danger and she may distance herself from Argent in that case. Also, check out details about the Season 6A DVD release date!

According to The Christian Post, Melissa (Melissa Ponzio) will be stuck in crucial crisis when she comes to know that Argent is hunting for werewolves and intends to kill them all. Since her son Alpha is also one of them, she fears that he might kill him too.

Will Melissa And Argent Affair Blossom In ‘Teen Wolf’ Season 6B?

Melissa and Argent shared a kiss in Season 6A and hence fans are expecting their love affair to blossom in the upcoming final season. But knowing that Argent is out there hunting for werewolves, Melissa will never continue her affair with him.

Instead, she will either distance herself from Argent or may even influence his views and make him drop the idea of killing werewolves’.  The latest teaser shows that Scott (Tyler Posey) is running away from hunters who want to kill him. 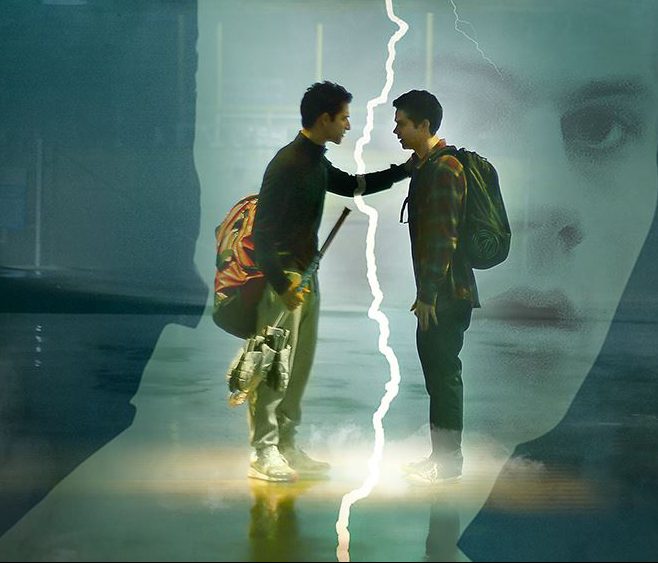 The clip also shows Alpha running for life in the deep forest and relives the night Argent almost killed him. He is later on joined by Malia (Shelley Hennig) and Lydia (Holland Roden) who already has the company of Scott and then they hear footsteps approaching them.

They also hear a voice that says ‘kill a caged rabid dog’ and slowly Argent steps out in the light. If Argent is indeed planning to kill Scott and his pack then, it will surely create problems between him and Melissa.

When Will ‘Teen Wolf’ Season 6A DVD Release?

Fans of the show want to treasure their memories of all the characters and the story and hence have been collecting DVDs of all the seasons. Since Season 6 is the final season of the series, its DVD is in high demand.

According to Fansided, the Season 6A DVD will release on July 18, Tuesday online and will also be available with the retailers.