MobiPicker
News ‘Teen Wolf’ Season 6 Spoilers: Malia Eager To Explore New World; Nolan...
Share on Facebook
Tweet on Twitter
Deal Alert: 49% Off on ExpressVPN
Touted as #1 VPN in the world, ExpressVPN is now offering 49% off & an additional 3-months of service on its annual plans.

“Teen Wolf” Season 6 spoilers hint that Malia will be very much eager to leave Beacon Hills and explore a new world. Also, a new mysterious character will be entering the region and will create chaos in the lives of the Beacon Hills residents. Check out more details about him and Malia’s aspirations!

According to The Christian Post, Malia is too eager to take on the world and just cannot wait now to explore things outside her native place. The executive producer, Jeff Davis said they have planned a special story for Malia in “Teen Wolf” Season 6. She would be going to college like others and meet new people and in the process may even forget the bad memories associated with the town. 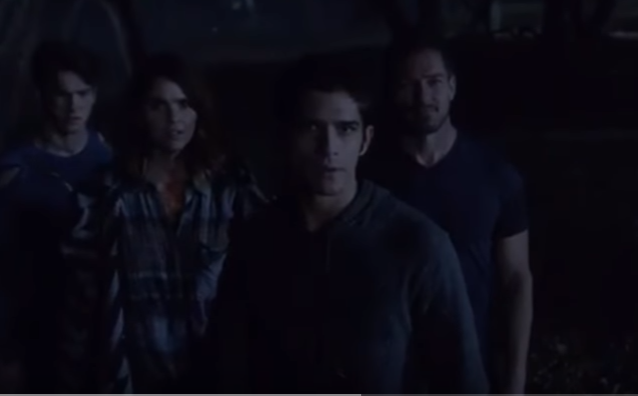 Davis also hinted that a lot of episodes will majorly focus on Malia and her intense desire to get out of the Beacon Hills very fast and start living forgetting her past. However, getting away from the place is not going to be a quick thing for Malia, says the executive producer. Davis says that it would be interesting to watch how her character develops further in “Teen Wolf” Season 6.

The source says that despite Malia’s keenness to leave Beacon Hills, she may not be able to do so because a huge menace will begin in the region. This new chaos may threaten the lives of her near and dear ones making it difficult for her to step out of the town. 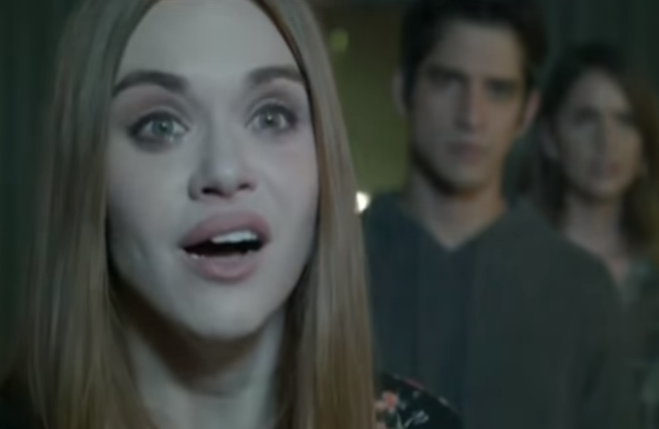 According to Celebeat, a new mysterious character will create a mess in the town in “Teen Wolf” Season 6.  Rumors indicate that Froy Gutierrez will be playing the role of Nolan in the upcoming episodes and most probably he is the one who will be creating nuisance in Beacon Hills.

Elsewhere, since Malia cannot leave her friends during such chaotic situation, it will give her father Peter some time to rectify his mistakes.  Although she may not forgive him in “Teen Wolf” Season 6, it will be at least a good start for Peter to reach out to his daughter.