Teen Wolf is one series that has managed to keep not only teens but also adults of every age as a faithful audience for the past 5 years of its career. Season 6 which has 20 episodes in its kitty, is all set to be premiered on November 15 and this shall be the final season of the intriguing series. 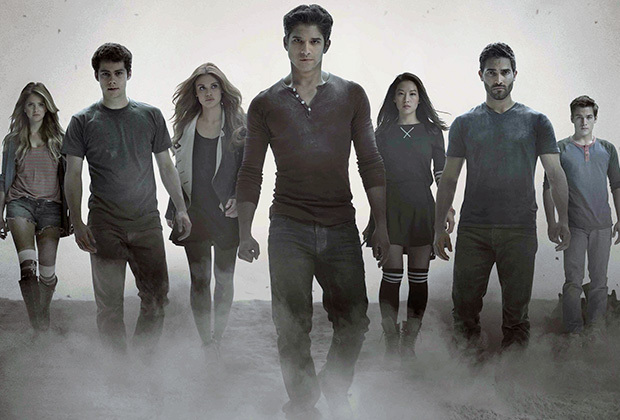 What can the viewers expect to witness in the final series?

Since Mason Hewitt has come out in broad daylight as Gay in the previous season, his relationship with Corey Bryant will continue in the upcoming episodes. His commitment into their relationship will be seen strong as it is going to be the first relationship of his character as “Gay”. When asked what he will miss from the series as it is closing, in an emotional tone he said that since the cast has been like his family as they shot the series for more than 15 hours a day without any Sunday’s, a major chunk of his life will be gone. There is no denying in that.

Season 6 will majorly focus on Ghost riders and Stiles Stilinski’s disappearance, also Posey has taken a step back from acting and will join in the backend team as a director. Tamara Monroe (played by Sibo Mlambo), a new character added to the cast will be a school guidance counselor and a humanities teacher according to deadline.com.  Her role will fall in line of a motivator as she would make her students inhibit a zeal of her work.

Well, a teacher, a couple madly in love with each other, ghost riders, and a thrilling disappearing, season 6 or the finale of the Teen Wolf is blazing already.