If a Surface Pro 3 or 4, or even a Surface 3 is far too expensive for you, then there are Chinese alternatives that provide you with a significantly better solution for the price they are being sold for. Once such tablet is the Teclast X98 Plus II, and the great thing about the tablet is that it not only is running Android as soon as you remove it from its packaging, but it is also running Windows 10, the specifications running the slate along with guarantee that you’ll be able to enjoy a nice, fluid experience while using both operating systems. You can pretty much switch between Android and Windows 10 when you want to switch between entertainment or work-related activities. 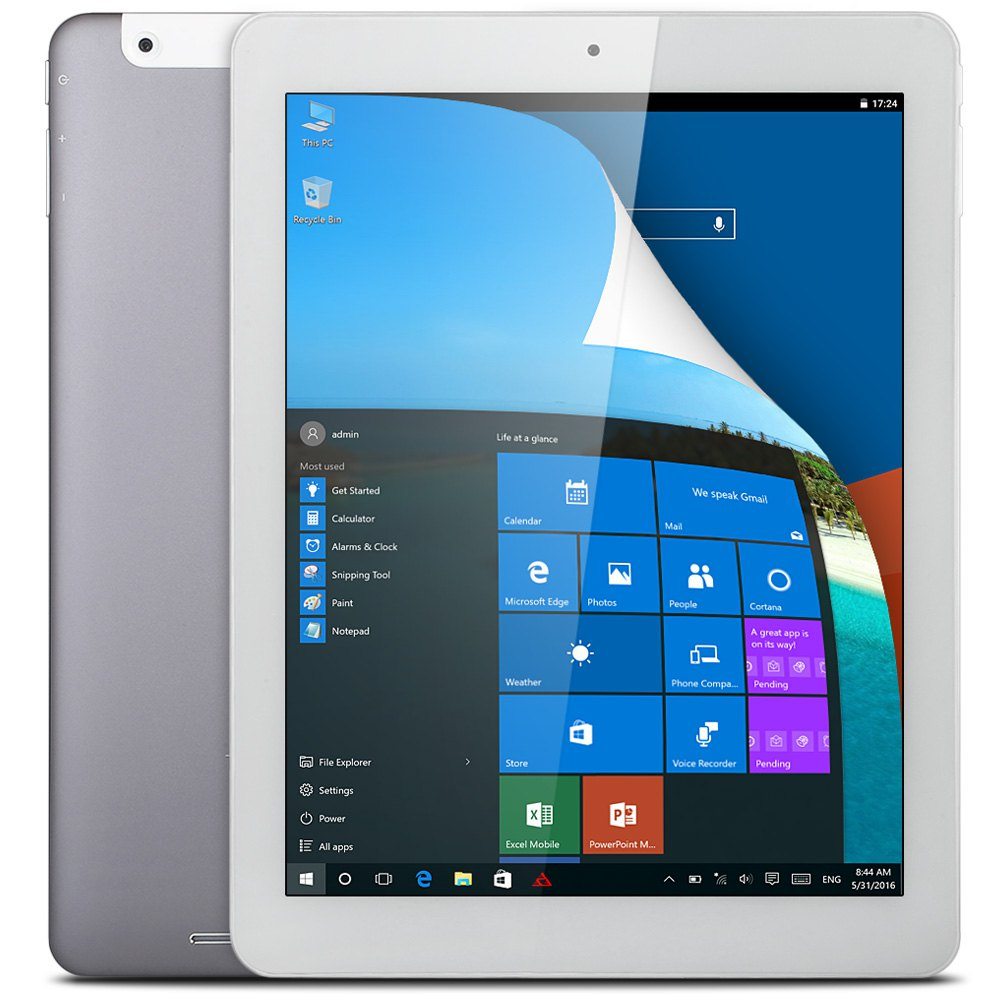 However, if you’re going to running a dual OS and one-half of those operating systems happen to be Windows 10, then you’ll need an x86 processor. There is also 4GB of RAM present, which you find on most tablets, along with 64GB of internal memory as well. According to the company, Teclast X98 Plus II features an IPS Retina screen with a resolution measuring at 2048 x 1536. 64GB of internal memory is more than enough to help you store a ton of things ranging from files, media and so much more, and there’s enough processing power, RAM and storage present to ensure that you’ll have adequate resources left for tackling a ton of operations.

If you want to invest in the $180, then head down to GearBest right away and take a look.