MobiPicker
Mobiles Android Teclast X89 Kindow Tablet With Windows 10 and Android 4.4 Dual Boot...
Share on Facebook
Tweet on Twitter
Deal Alert: 49% Off on ExpressVPN
Touted as #1 VPN in the world, ExpressVPN is now offering 49% off & an additional 3-months of service on its annual plans.

Teclast X89 is a budget tablet PC that comes with decent specs under its hood and offers great value for money. Starting from the CPU, it is powered by the Intel Baytrail Z3735F Quad Core processor clocked up to 1.83 GHz. It gets 2 GB of RAM and 32 GB of memory inside it that can be expanded up to 128 GB. The display is a 7.5-inch 1440 x 1080 IPS screen with 4 : 3 display ratio for good multimedia experience. 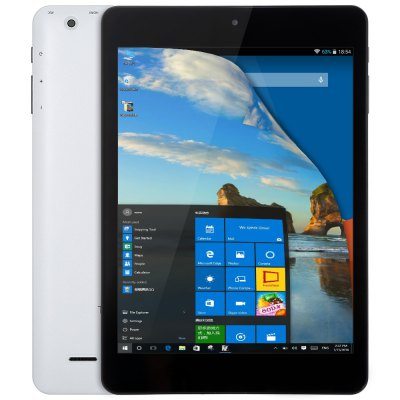 A nice feature of this tablet is that it runs both Windows 10 and Android 4.4, thus giving you the best of both words. You can enjoy lots of apps on Android without losing out on the functionality of Windows. Among other standard connectivity features, the Teclast X89 also comes with an HDMI port so that you can connect it to a TV, monitor, or projector to view your stuff on a larger screen.

The X89 tablet PC gets a 2MP rear camera and a 0.3MP front camera. It is juiced by a 3500mAh battery. On the looks front, there’s not much to talk about, but we can definitely say that the tablet does not look bad at all and has got a nice and smooth design. Overall, the Teclast X89 is one of the best tablets you will find. It is priced at $85.10 and is available on GearBest. 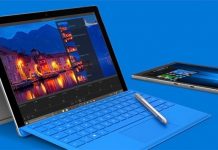 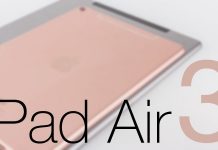 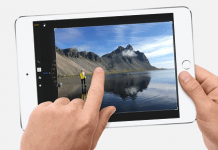 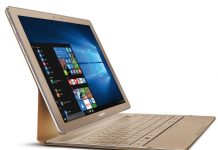