MobiPicker
Mobiles Android TCL 950 Smartphone with SD 820 Goes Official: Specs, Features, and Pricing
Share on Facebook
Tweet on Twitter
Deal Alert: 49% Off on ExpressVPN
Touted as #1 VPN in the world, ExpressVPN is now offering 49% off & an additional 3-months of service on its annual plans.

TCL has introduced their flagship TCL-950 smartphone in China. The device is powered by the Qualcomm Snapdragon 820 SoC coupled with 4GB of RAM. Let’s check out the specifications of the TCL 950 in detail. 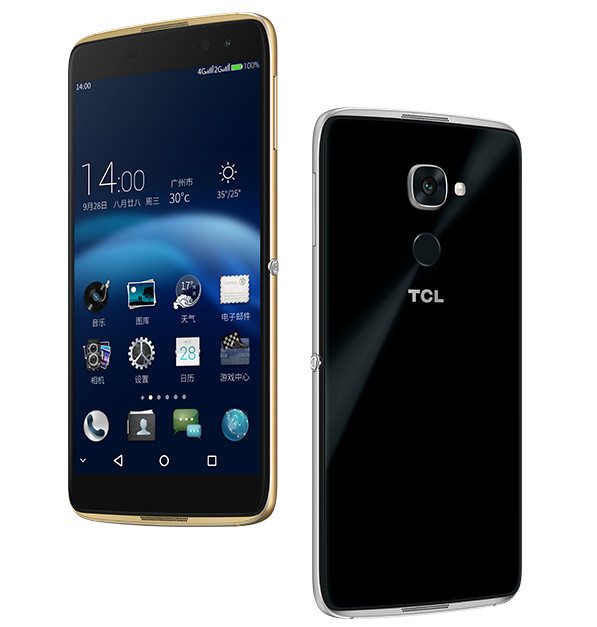 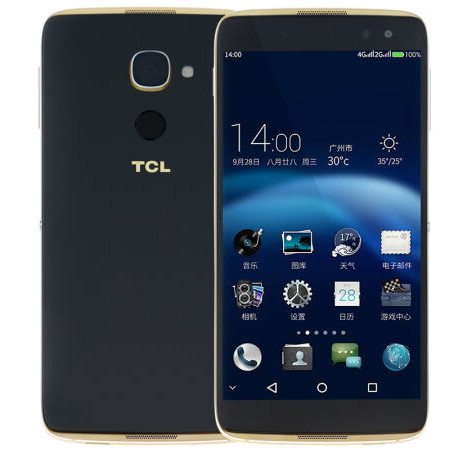 It runs on Android 6.0 Marshmallow right out of the box. Talking about the camera, the device features a 21-megapixel rear camera with SONY IMX230 sensor, dual-tone LED Flash, f/2.2 aperture, PDAF, and is capable of recording 4K Videos. On the front, there is an 8-megapixel front camera, f/2.2 aperture, 1.125um pixel size, 84-degree wide-angle lens for selfies and video calls.