MobiPicker
Mobiles Android TCL 580 Smartphone Launched in China: Specifications, Features, and Pricing
Share on Facebook
Tweet on Twitter
Deal Alert: 49% Off on ExpressVPN
Touted as #1 VPN in the world, ExpressVPN is now offering 49% off & an additional 3-months of service on its annual plans.

Along with TCL 950, the company has also announced the TCL 580 at an event in China. The device sports a relatively smaller display at 5-inches and is powered by MediaTek MT6750 SoC coupled with 3GB RAM. Let’s check out the specifications of the TCL 580 in detail. 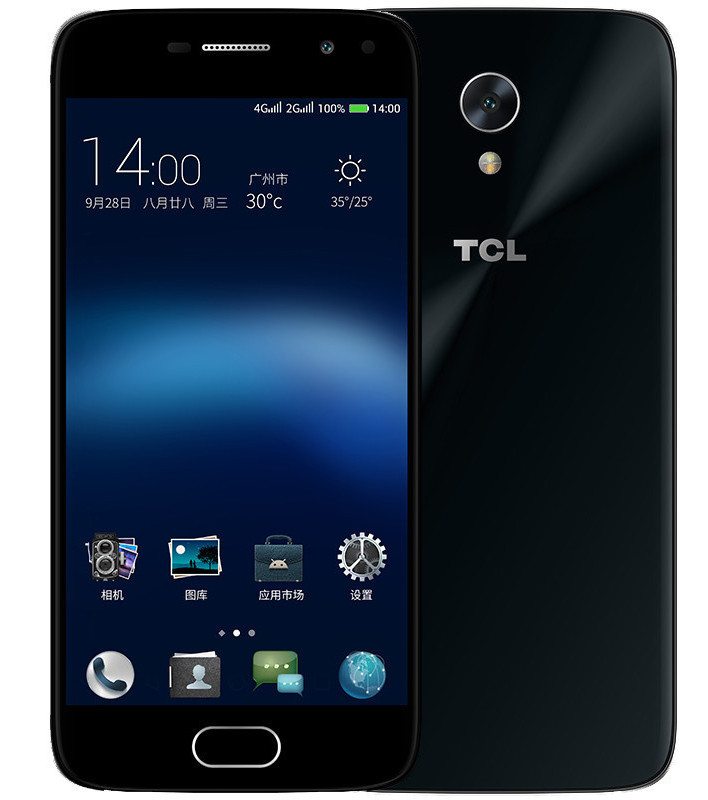 In the camera department, the device features a 13-megapixel rear camera with dual-tone LED Flash, f/2.0 aperture, and PDAF. On the front, there is a 5-megapixel shooter with a f/2.2 aperture for selfies and video calls. It packs a fingerprint sensor, NXP Smart PA amplifier chip for better audio experience. Connectivity features include 4G VoLTE, WiFi 802.11 b/g/n, Bluetooth 4.2, and GPS. A 2460mAh battery is on board.