MobiPicker
Deals TCL 3S M3G with 4G LTE, 13MP Camera Available at Just $139.98...
Share on Facebook
Tweet on Twitter
Deal Alert: 49% Off on ExpressVPN
Touted as #1 VPN in the world, ExpressVPN is now offering 49% off & an additional 3-months of service on its annual plans.

Today we have brought a deal for the TCL 3S M3G, which is currently available on pre-sale via EverBuying. Many of you might have not even heard the name of brand, but it is the right time to explore the newbies for their unique products. The TCL 3S M3G is the output from great folks at the Chinese Tech Fans Group on Facebook, which they have decided to sell at very competitive price of $219.56. But wait, we have already told that we brought a deal, so good thing is that phone is currently available at just $139.98 on EverBuying, which they are offering under a limited period offer up to July 15th. 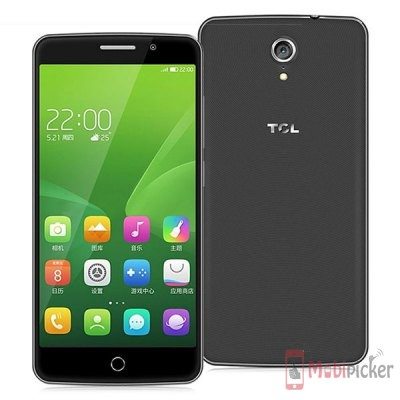 So, What TCL 3S M3G is going to offer? Well, the most noticeable attribute of the handset is a 5 inch Full HD display delivered by Sharp, that means you can expect vibrant picture quality. Next, you are not going to miss any of your sweet memories with 3S M3G, it features a 13 megapixel Exmor RS CMOS rear camera with f/2.2 aperture and LED flash, which is made for professional photography experience. All selfie crazy people could enjoy with an 8-megapixel front facing camera, which comes with f/2./2 aperture and 88° wide angle.

Though the phone is unlocked and compatible with almost all the networks globally, you could ensure your network’s compatibility on the EverBuying site.

So, who is going to grab this one? Tell us via the comments section below.