MobiPicker
News Camera Tamron Announces World’s First 18-400mm All-In-One Lens
Share on Facebook
Tweet on Twitter
Deal Alert: 49% Off on ExpressVPN
Touted as #1 VPN in the world, ExpressVPN is now offering 49% off & an additional 3-months of service on its annual plans. 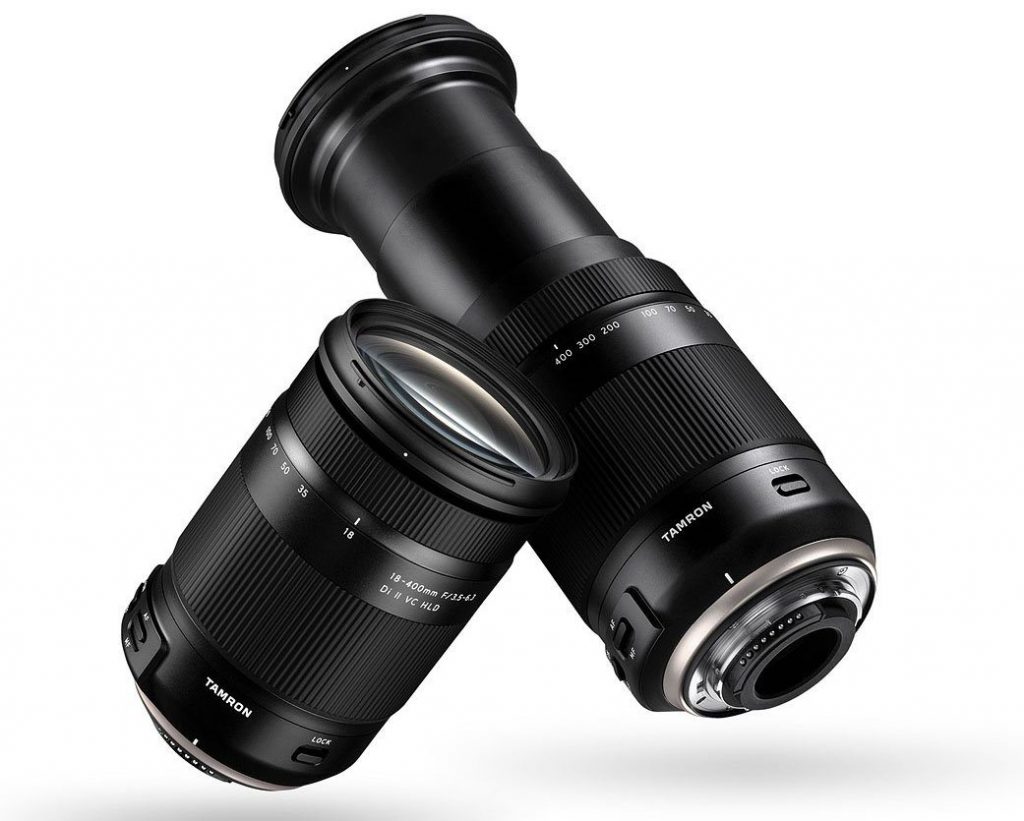 The 18-400 is an ideal compadre for travel and wildlife photography, but its surprisingly light and compact body is the biggest point of interest. The lens is just 4.8-inches long and 1.5 lbs heavy, which makes it one of the finest all-in-one lenses on the block.

Tamron has developed a new moisture-resistant barrel which utilises three step extensions to maintain a compact and lightweight profile of the lens despite its expansive reach. The company claims, a series of aspherical and low dispersion elements help to correct various aberrations and distortion for consistent sharpness, stability and clarity throughout the zoom range.

And, in case you prefer immaculate focus on the subject, their compact HLD (High/Low torque modulated Drive) motor will come in handy. The 18-400 uses this tech to provide quick, accurate and responsive focusing even when you’re shooting a video. 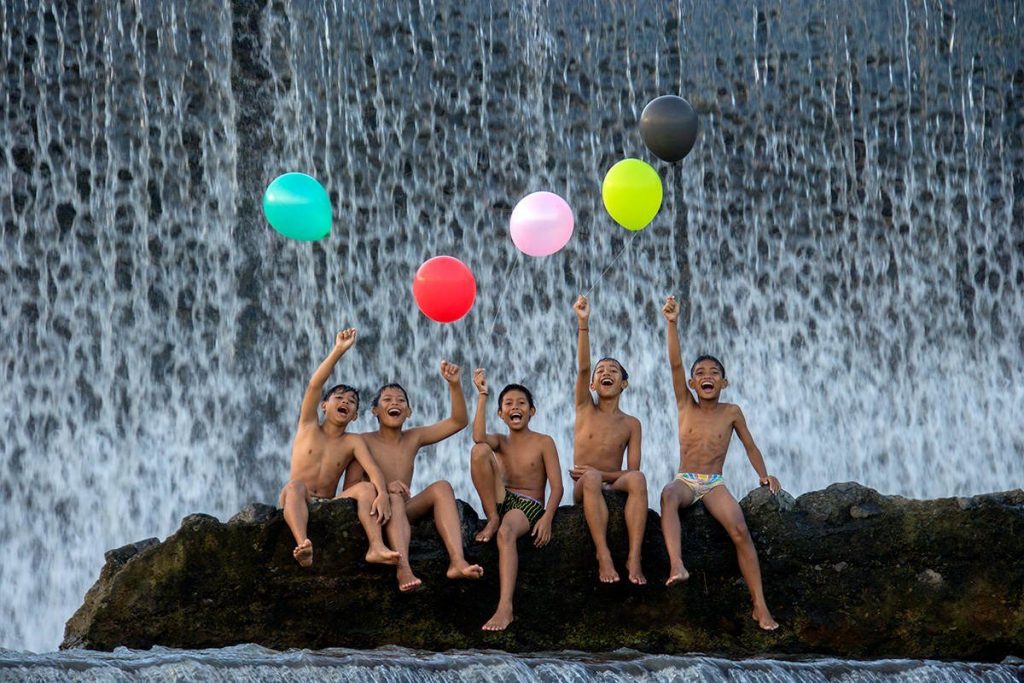 All in all, the new multi-purpose lens checks all the boxes with its reach and optical layout. It also features Tamron’s proprietary Vibration Compensation system, which reduces camera shake by up to 2.5 stops, as well as Zoom Lock to prevent zoom creep.

We’ve seen a number of all-in-one lenses, but nothing matches up to the level of 18-400. From portrait to telephoto to macro, it endows top-notch imagery and stands out in all departments.