Mass Effect: Andromeda is almost here, barely 2 weeks ago actually. With its March 21st, 2017 release date many fans are eager to get as much information on the highly-anticipated ‘sequel’ to the original Mass Effect trilogy.

Fortunately, there is at least one bit of detail that eager gamers and fans can now take a look at. That, of course, is the new video showcasing how the land rover, Nomad, drives. 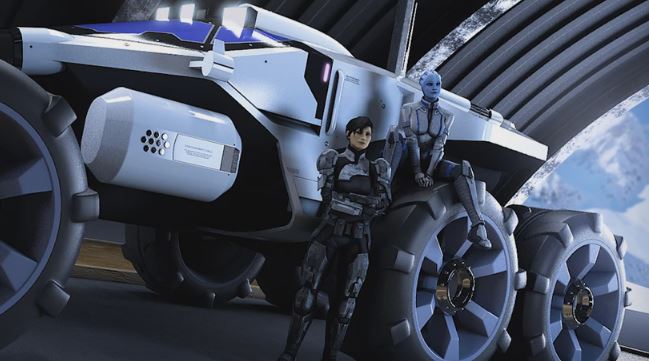 Additionally, the video in question also gives a good sense of how massive the average planet is in Mass Effect: Andromeda. The sheer size of it all certainly lends to a sense of awe and wonder, and it certainly doesn’t hurt that the viewer also gets to get a glimpse into what the game’s mining mechanics are going to be like.

The new rover will replace the old one from the original trilogy, the Mako, and it appears to be quite an upgrade from its predecessor. The driving certainly looks more interesting and thrilling even, and the fact that each planet in Mass Effect: Andromeda is filled to the brim with danger and excitement certainly makes the prospect of speeding through the landscape of an alien environment dodging danger at every step of the way more heart-pounding, to say the least. 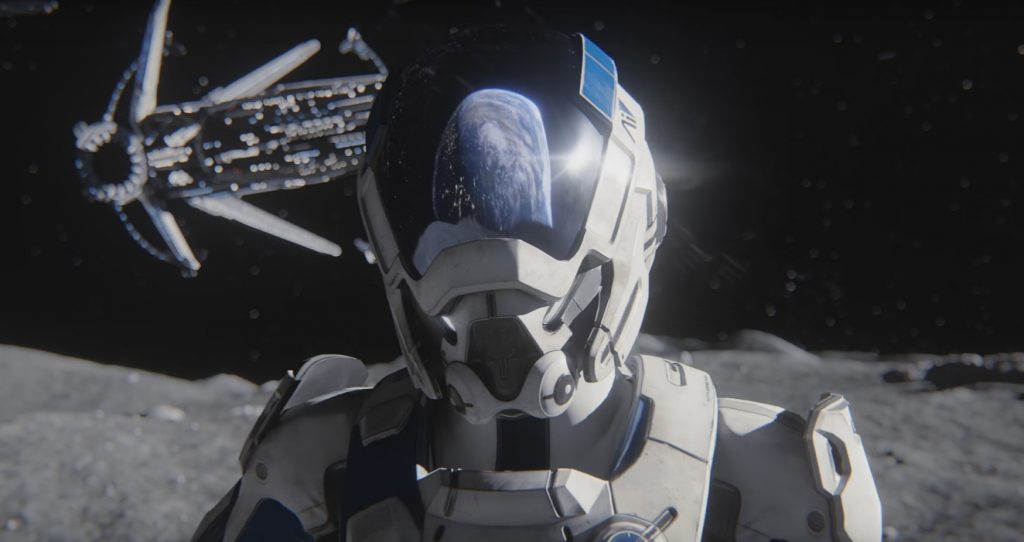 Another thing to take note of is that the video in question also shows the viewer what some of the upgrades to the Nomad will look like. One of which is going to be a very useful 6-wheel drive upgrade. The upgrade will allow the player to scale very high structures on a planet’s terrain with very steep inclines and slopes that the player and the Nomad would previously not have been able to accomplish. And of course, there is the usual bells-and-whistles associated with such an in-game mechanic such as upgrading for additional shields to increase damage resistance as well as speed increases as well.

Hopefully, the full game gives us all what we wanted.