After July 22, customers T-Mobile of will have three options to buy the new affordable Android handsets: one made by HTC and other two by Samsung. 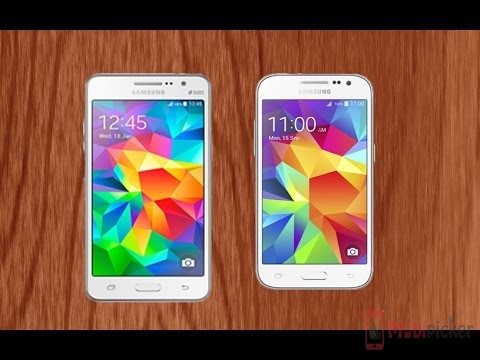 The launch date for the HTC device is July 22 by T-Mobile and the model is Desire 626s, There was an officially announcement earlier today. The Desire 626s will be running Android 5.1 Lollipop with Sense 7 UI, it is powered by a 1.1 GHz quad-core Snapdragon 210 processor and it sports a 720p 5-inch display. The handset also features an 8 MP rear camera, 2 MP front-facing camera, 1 GB of RAM, and 8 GB of internal memory.

The Desire 626s is priced at $169 by T-Mobile. You can take a closer look at the new HTC Smartphone below – 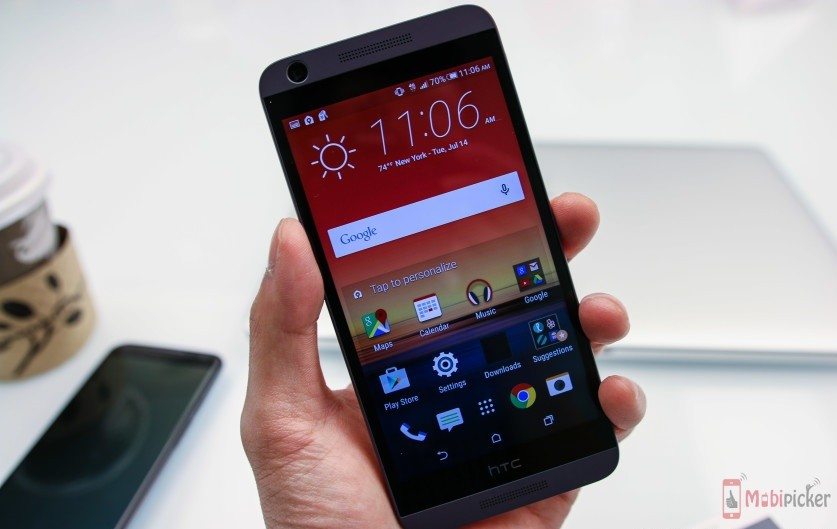 Lastly, the two Samsung smartphones aren’t exactly new, they’re the Samsung Galaxy Core Prime (launched by Verizon back in February) and the Samsung Galaxy Grand Prime (already released by Sprint and Cricket). The Core Prime is going to be a bit cheaper at price tag of $139 and the Grand Prime will cost slightly higher at $189, both the devices will be available next week from T-Mobile.