With the 2016 Summer Olympics kickstarting in Rio de Janeiro, Brazil with the opening ceremony on 5th August, sponsors are cashing in on the hype. While stories of Zika virus and unclean water has caused quite a lot of concern, several sponsors are firmly pouring in their support for Rio 2016. 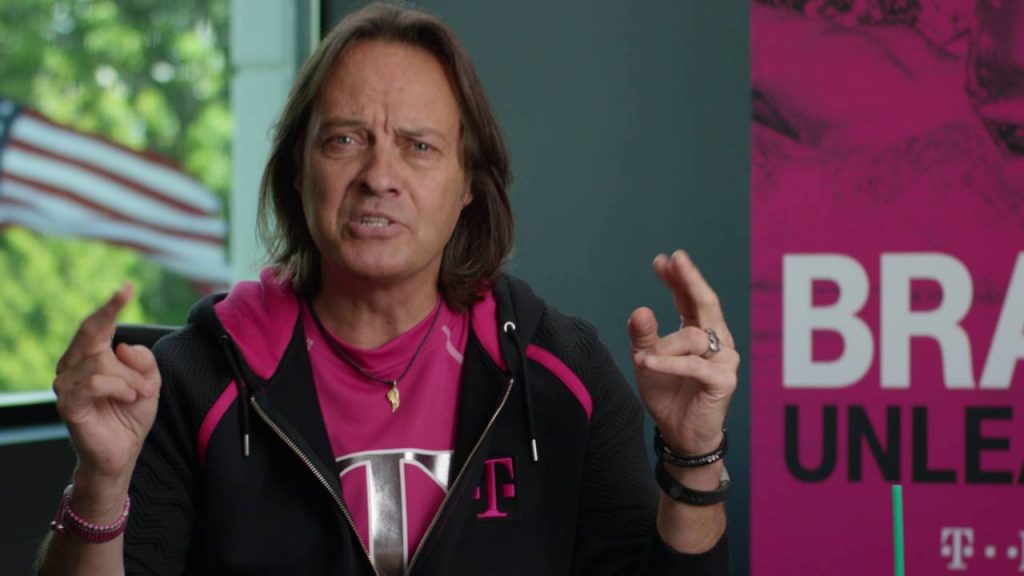 T-Mobile, one of the major wireless network operators in the United States, has announced that it will provide its users free, high-speed, unlimited internet for the whole duration of 2016 Olympic Games. Some more goodies on the way. Calling to and from Brazil will be free and texting as well.

The visitor count for Rio 2016 is expected to be massive and T-Mobile is doing everything it can to attract customers. With 100,000 Americans alone visiting Rio, it’s a nice move by T-Mobile. Not just this, families of US athletes will also get free T-mobile service, with a Samsung Galaxy S7 and Samsung Gear 360 until this October!

The official sponsor for the entire event is – you guessed it right – AT&T. The other major carriers – Verizon and Sprint – still seem to be contemplating their moves. We just hope the Rio 2016 will be a grand success!