MobiPicker
News T-Mobile Prices iPhone 6s For $5 Per Month
Share on Facebook
Tweet on Twitter
Deal Alert: 49% Off on ExpressVPN
Touted as #1 VPN in the world, ExpressVPN is now offering 49% off & an additional 3-months of service on its annual plans.

The iPhone Upgrade Program has really excited a lot of prospective buyers, as it allows you to pay a fixed amount every month and upgrade to a new iPhone every year for nothing extra. However, this program is just for the US buyers. But now it seems that T-Mobile wants to excite its users with a similar program. T-Mobile announced the JUMP! On Demand program on Wednesday for the iPhone 6s and iPhone 6s Plus, using which the users can trade in their older iPhone 6 or iPhone 6 Plus for the newer iPhones. 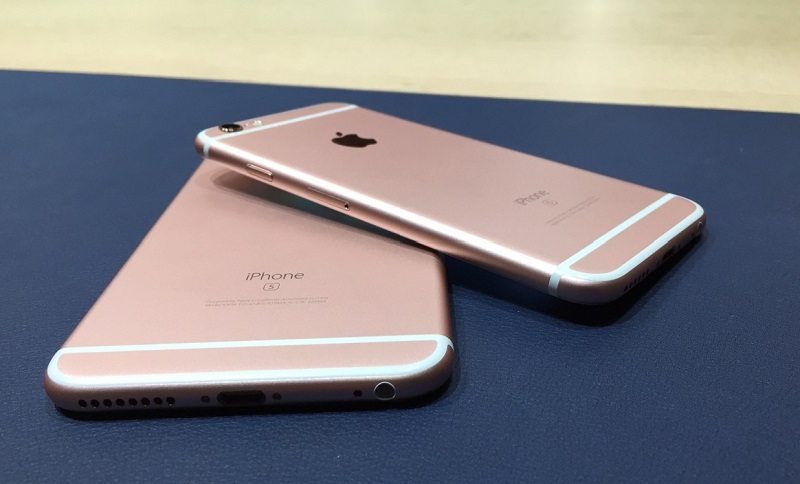 In case you have got an iPhone 6, you can trade-in the device for an iPhone 6s for $5 per month. Likewise, trading-in your iPhone 6 Plus can get you an iPhone 6s Plus for $9 per month. In case you don’t have those previous iPhones, then the iPhone 6s will cost you around $20 per month without trade-in. This program allows you to change your smartphone up to 3 times every year by trading-in the current phone.

Obviously the affordable monthly payments are for the cheapest 16GB models of the iPhone 6s and 6s Plus, which are not recommended due to their storage limitation. Also, the trade-in value of the iPhone 6 or iPhone 6 Plus will not adjust the monthly payments for a new iPhone 6s, even if your device is in top-notch condition. In such instances, selling your iPhone 6 or iPhone 6 Plus will be a better option.

T-Mobile has announced that buyers can also grab the Apple Watch Sport and Apple Watch from Friday with zero down-payment and no interest.