Sprint has finally fallen behind its major rival in the US, after watching its competitor grow and expand its reach more and more. T-Mobile has now surpassed Sprint to become the third largest carrier nationwide. Today, Sprint published its recent earning report which indicated an increase of 675,000 new subscribers. T-Mobile’s recent report showed an addition of 2 million new customers, giving it a total of 58.9 million users, while Sprint reported a total of 57 million customers. 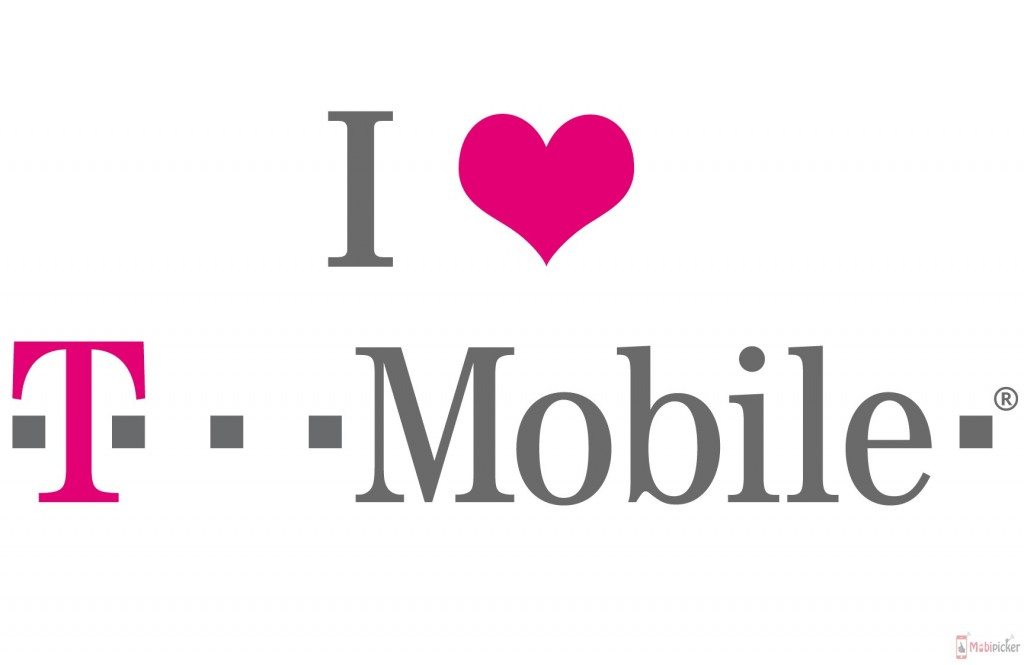 During the quarter, postpaid subscribers reached 310,000. In the 2014 quarter, 181,000 customers left spring. Thanks to the carrier aggregate that brings in spectrum to create channels in the 2.5GHz band. Sprint is investing much effort to complete the “store-within-a-store” concept it is creating in 1435 Radio Shack locations in the country. The company has completed 25% of the locations and the rest is to be finished before the year runs to an end. Sprints also went into an agreement with the European phone retailer Dixon’s Carphone to open 20 new U.S Sprint stores with a lot of future growth expected. 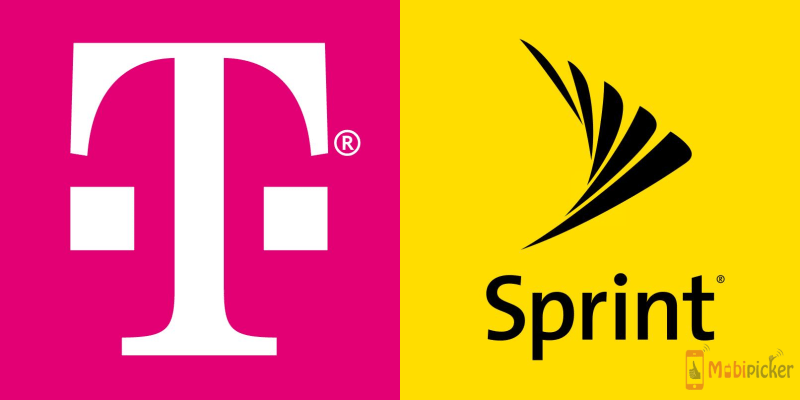