T-Mobile US has started the Android 5.1.1 Lollipop update for its Samsung Galaxy S5 smartphones. Though the carrier has not announced it officially, an OTA update carrying build number G900TUVU1FOF6 is rolling out to Galaxy S5 devices. It is not yet clear whether the update is just for bug fixes and improvements, or it is carrying some more added features. 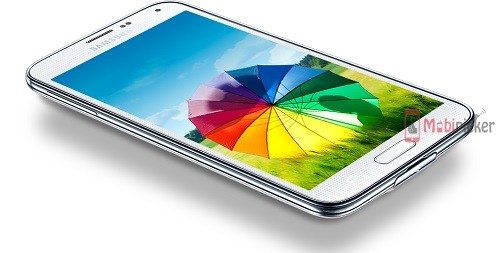 If you have not received the update notification, just give a try to manual check via Samsung Kies. In case you have already updated you S5 with latest build, do not forget to share the change-log in below comment section.

It is worth mentioning that the carrier has started Android 5.1.1 for S5, while the many of regions have not even updated the latest flagship – Galaxy S6.