Couple of days ago, we reported that Korean giant would be reducing the prices of its latest flagship phones – the Galaxy S6 as well as Galaxy S6 Edge. Shortly after this news, we have seen the price drops in Europe, and it is now time to get a US-based carrier to act also. 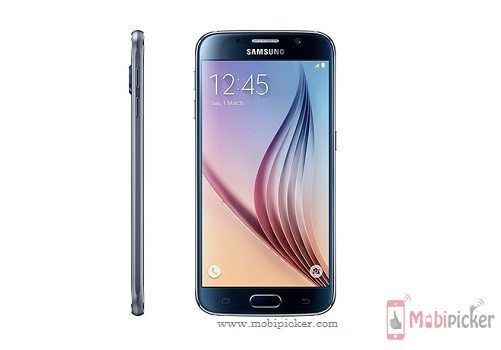 T-Mobile has become the first carrier to drop the prices of both the flagship phones in the country. The carrier is offering either of handset with 32GB or 64GB storage at a flat discount of $100. Even more, if you buy the 128GB version it will cost you $200 less.

Though other carriers have not announced any price cuts as of now, we expect the similar news very soon.