MobiPicker
News T-Mobile BlackBerry Classic to go on sale starting May 13th
Share on Facebook
Tweet on Twitter
Deal Alert: 49% Off on ExpressVPN
Touted as #1 VPN in the world, ExpressVPN is now offering 49% off & an additional 3-months of service on its annual plans.

The BlackBerry Classic, which is already available at Verizon and AT&T carriers in the US, is now heading to T-Mobile on May 13th. The carrier will offer the handset on zero downpayment with a 24 months installment plan of $18.33, which makes the total $439.92.

The Classic can be purchased online on T-Mobile’s official website on May 13th as well as from participating stores starting May 15th. 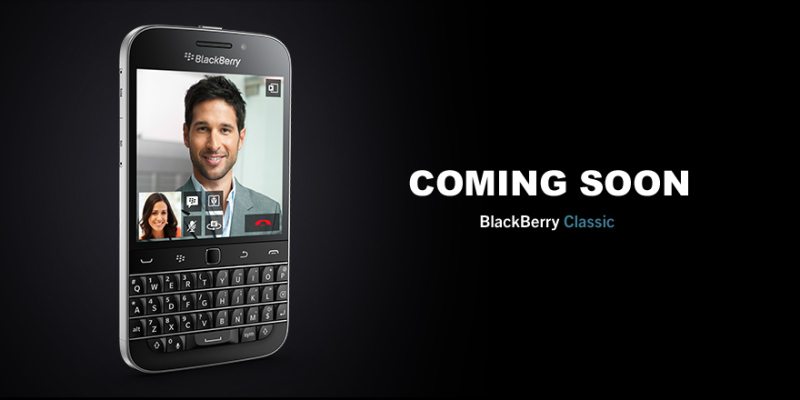