Making video calls on your smartphone is now very simple because of applications like Facebook Messenger, Skype and Google Hangout, and the built-in feature in Apple devices, FaceTime. On September 2, the well-known mobile carrier, T-Mobile, also announced the addition of the video-calling feature on their upcoming smartphones models. 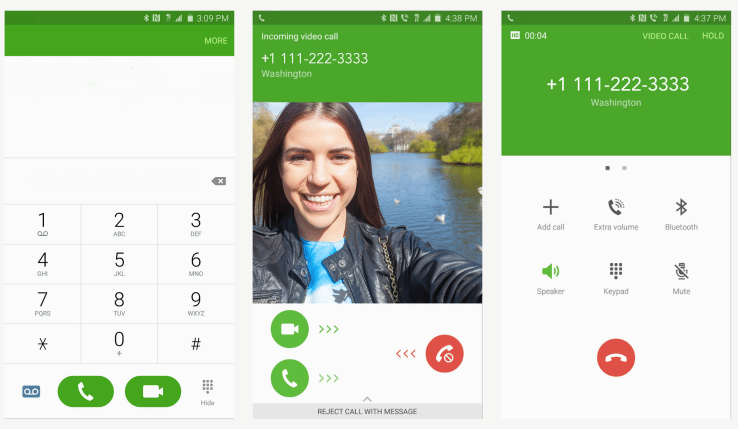 The idea behind the introduction of the new feature is to enhance the experience of the Android users and, of course, to compete with Apple’s FaceTime. In order to run the feature, all users of the supported devices are required to update their software to the latest version; this can be done simply going to Settings>About Device>Software Update on their phones. After successfully updating the software, you will see a small toggle with a camera icon on the dial pad.

Wi-Fi or LTE access is mandatory to enable video calling. The video quality is HD, which could be a problem in case of weak network strength. Fortunately, in this case, the video call will automatically convert into a voice call without interrupting the connection. You can re-enable the video-call by simply tapping on the camera icon at the bottom of the screen.

Due to some policy restrictions, this feature will only be available on T-Mobile networks. Interestingly, however, rumor has it that T-Mobile and Verizon will soon team up; Verizon released the video-calling feature last year and the joint venture could be beneficial for both the companies.

At one occasion, T-Mobile announced that the feature will be available on a total of 7 devices. The complete list will be revealed towards the end of this year.