Warren Spector, one of the gaming icons known for his work on the original System Shock game and the creator of first Deus Ex will join OtherSide entertainment In the development of System Shock 3. 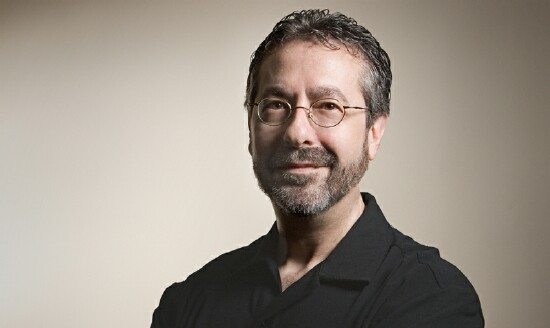 This was revealed in a press release published by OtherSide, also revealed that he’s been a creative advisor to the company ever since its founding. OtherSide team is comprised of veteran developers that worked on games like the original System Shock, Thief: The Dark Project and Ultima underworld. They worked on those games along Warren and will team up with him again.

Warren Spector is currently teaching at UT Austin, but when the semester ends, he’ll be joining the OtheSide team in the development of System Shock full-time, as well as continuing his work on Underworld Ascendant.

He said in a statement that “When the opportunity to have a bigger role in bringing Underworld Ascendant to life, as well as playing in the System Shock universe once again, helping to bring these games to a 21st century audience, I just couldn’t say no. Working on System Shock was one of the most fulfilling things I’ve done in my career and it’s hard to describe how much I’m looking forward to sharing with players what SHODAN has been up to since the last game was released.”

Founder of OtherSide studio, Paul Neurath, said “I’m delighted to have Warren stepping up into a director role at OtherSide and helping lead the charge with our innovative approach to gaming. I can think of no one better suited to take on this creative challenge. Warren has changed the industry before and will do so again” 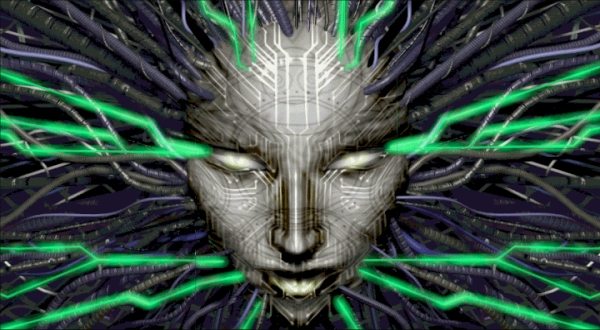 This is great news and it seems that System Shock 3 is shaping up to be a worthy new entry to the magnificent System Shock series. Last game of the series, System Shock 2 was released way back in 1999 and since then it became one of the best video games ever, according to ratings and reviews.