MobiPicker
News Symphony Xplorer E76 Launches in Bangladesh at Tk 3,999
Share on Facebook
Tweet on Twitter
Deal Alert: 49% Off on ExpressVPN
Touted as #1 VPN in the world, ExpressVPN is now offering 49% off & an additional 3-months of service on its annual plans.

Symphony has launched a new phone dubbed as Symphony Xplorer E76 in Bangladesh priced at BDT 3,990. The phone comes in black colour and offers impressive specs given to the low price tag. 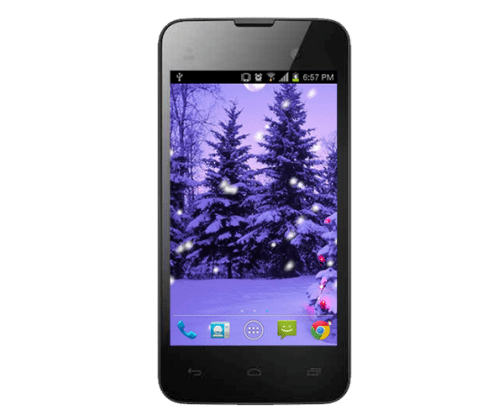 For the photography, the phone offers a 0.3MP front-facing camera, along with a 2 megapixel primary snapper. The camera could be helpful sometimes when you don’t have alternatives. But obviously, it will not be a better choice to shoot your kid’s birthday . Bluetooth, GPS, GPRS, 3G, Wi-Fi, Wi-Fi Hotspot, micro-USB v2.0 comes as connectivity options.