We recently reported that Symphony has launched a new smartphone, dubbed Xplorer ZVI, and now another report suggest that company has launched one more low-budget handset named as Symphony M1. 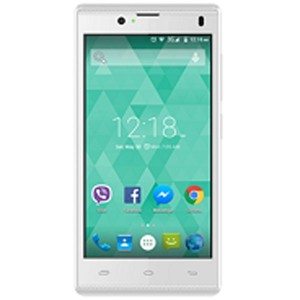 With the Android 5.0 Lollipop operating system, the Symphony M1 sports a  4.7 inch IPS capacitive touchscreen display with a resolution of  540 x 960 Pixels. It is powered by a 1.3GHz quad core processor with unknown chipset and Mali-400 GPU. It packs 1GB of RAM, an 8GB of internal storage (expandable up to 32GB), and a 1,900mAh battery.

For the photography, the Symphony M1 has a 5 megapixel rear camera, and a 2 megapixel front-facing shooter. For connectivity requirements, it includes, Wi-Fi  b/g/n, GPS with A-GPS, Bluetooth 4.0, A2DP, microUSB 2.0, and 3G HSPA.