In a bid to tackle vulnerabilities arising from torrent files, Symantec Corporation – the developer of Norton Security antivirus software – has taken up the mantle to help users detect whether a torrent file can be trusted or not. 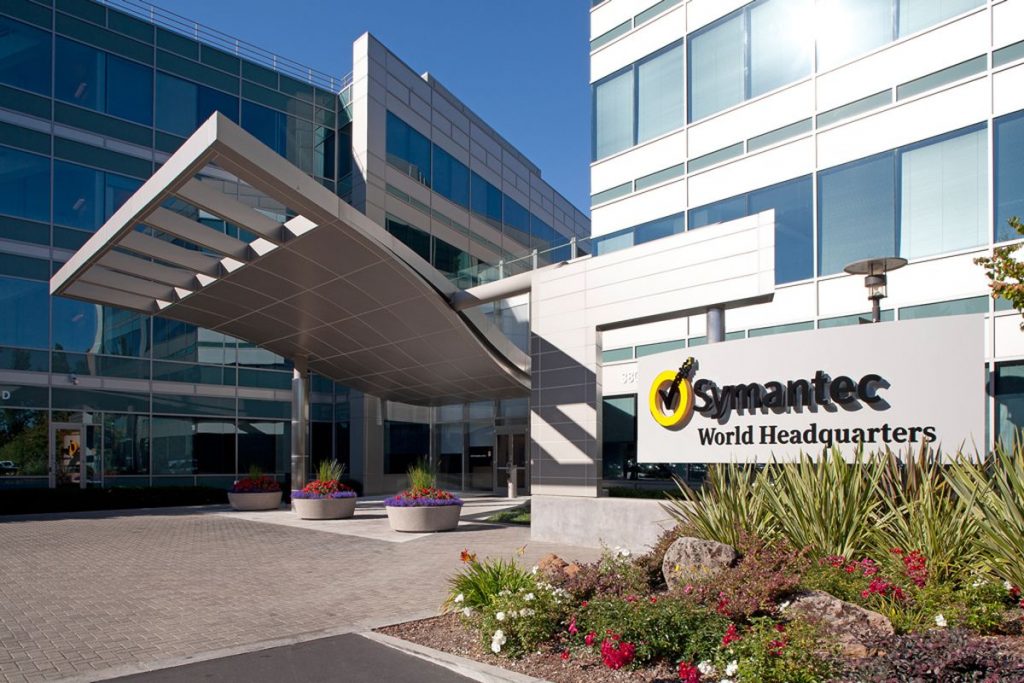 After seeing a bunch of moves from anti-piracy groups, the latest development comes as a relief for scores of torrent users across the globe. Team Symantec has secured a patent which describes a unique system to help users identify fake torrents and malware-infected torrents before downloading.

Now, if you’re a big-time torrent user, you must know the repercussions of a malware-infected torrent. These torrents files redirect the user to scam websites or install the malware directly on the system – affecting its overall performance and even hijacking the browsers at times. The problem usually arises on badly moderated torrent sites, but sometimes even the good ones disappoint the users.

That said, Symantec clearly recognised the need of the hour and started working on its automatic torrent moderating solution. This way, it rates the trustworthiness of torrents and blocks suspicious content to protect users.

“While the BitTorrent protocol represents a popular method for distributing files, this protocol also represents a common means for distributing malicious software. Unfortunately, torrent hosting sites generally fail to provide sufficient information to reliably predict whether such files are trustworthy,” the patent reads. 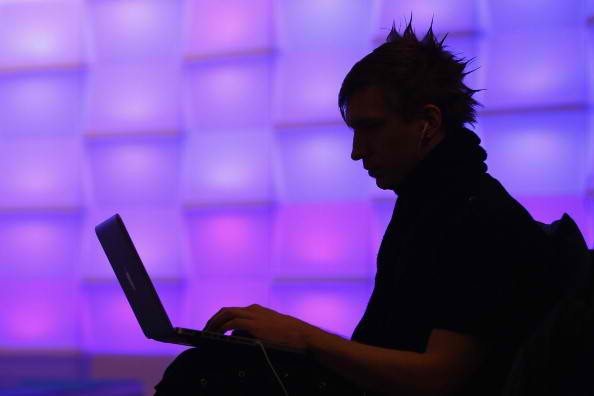 Unlike traditional malware and virus scanners, the solution provided by the patented technology uses a different method to detect malware-infected torrent. It rates the torrents by using a reputation score, giving users a clear idea of which torrent to download and which one to leave.

Symantec determines this score by considering factors such as the reputation of the original uploaders, torrent sites, trackers, and other peers. If the torrent comes from a reputed uploader on a renowned pirate site, it’ll get a higher score. On the contrary, if the IP address of a torrent seeder is linked to malicious torrent sites, it will get a poor reputation score.

Also, if an entity has been involved in several torrent transactions involving malware-infected target files, the information associated with the entity may indicate a poor reputation, suggesting that the target file might represent a security risk. However, if a torrent is seeded by a user that only shares non-malicious files, the trustworthiness factor will go up.

The system can then take the appropriate security actions to keep the downloader secure. This may be as simple as deleting the suspicious file or a more complex response such as blocking all related network traffic, quarantining the target file and so on.

The patent clearly looks really promising but let’s not get our hopes very high. Symantec Corporation applied for this patent nearly four years ago, and we still don’t know when it’ll come into action.

For now, that’s just it. Stay tuned as we’ll keep you posted with more updates from the Torrent community! 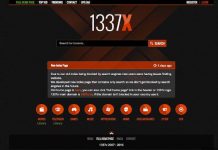 1337X, Alternative to The Pirate Bay, KickAss Torrents and Torrentz, Gets A Brand New Design