MobiPicker
Culture Anime Sword Art Online The Movie: Ordinal Scale Release Date And News: US...
Share on Facebook
Tweet on Twitter
Deal Alert: 49% Off on ExpressVPN
Touted as #1 VPN in the world, ExpressVPN is now offering 49% off & an additional 3-months of service on its annual plans.

There are only a few months left until Sword Art Online The Movie: Ordinal Scale is released, and its creators have been busy creating hype for it by revealing new stuff about the movie from time to time. Recently, the studio behind the movie has revealed the official US release date of the movie, along with what fans can expect from it.

For those who don’t know, Sword Art Online The Movie: Ordinal Scale will cover the story of what happened after the events of Sword Art Online season 2. The movie will focus on a new device, along with what it will offer.

The movie will take place in the year 2026, in which a new device called the Augma has been released. The device features the basic Augmented Reality, but not the full dive feature, which was present in NerveGear and the Amusphere. It is basically a small device, and works like a headphone. When someone wears it, it transmits the data to the person even when he is awake. So the Augma is far more superior than the previous models and is better than them in every way. As the device will be more reliable, it will become popular among players and Kirito, along with his group, will try it. 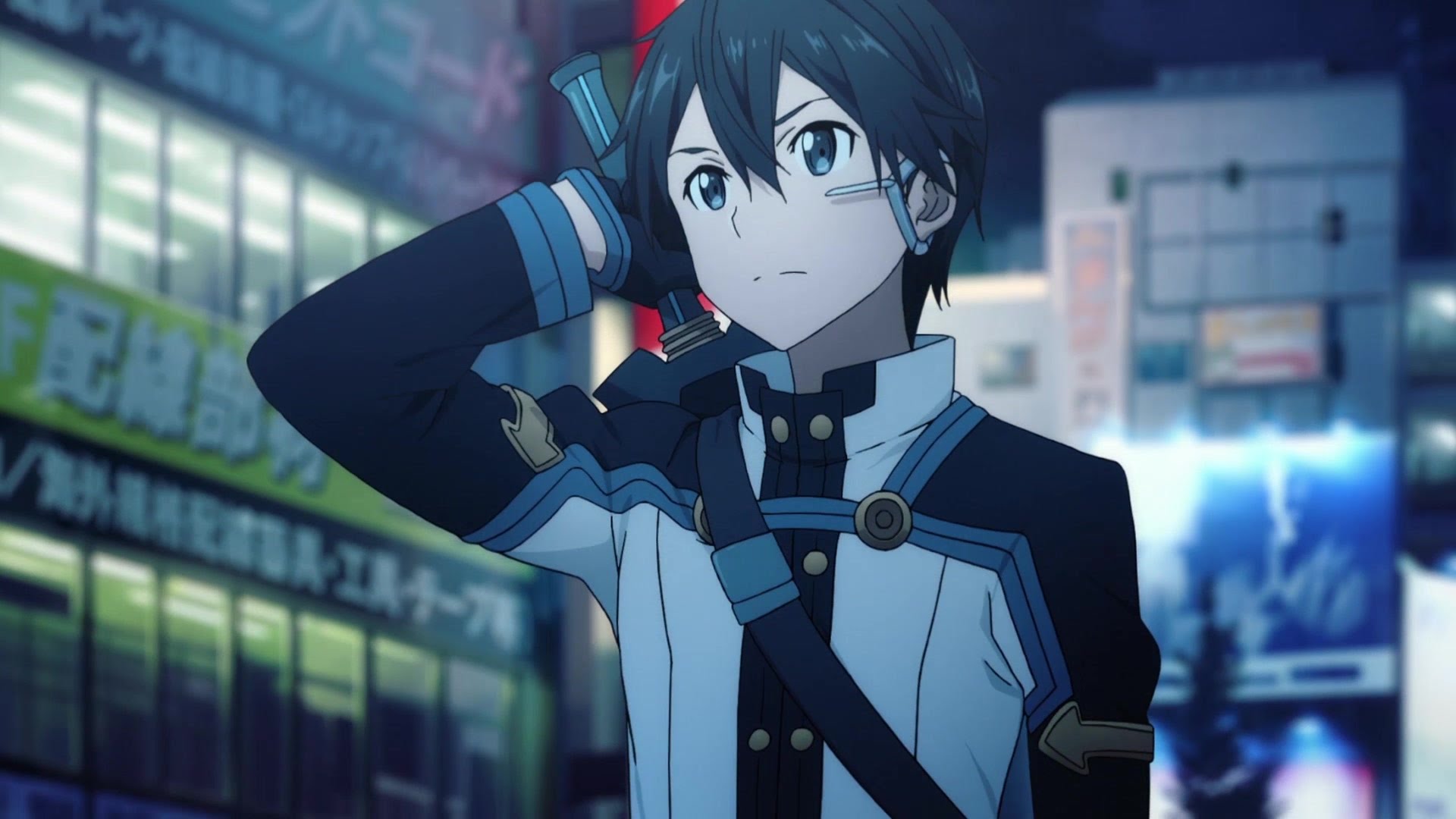 Kirito and his group will play “Ordinal Scale”, a game created specially for the Augma. What they will have to do in it is gain points to rank higher than everyone else. The ranks will be determined using ordinal numbers, so they will have a fun time while playing it. However, as they will make progress in it, the game will not turn out to be what they thought. It will be revealed that the game is a dangerous one, and is not fun at all.

The story of Sword Art Online The Movie: Ordinal Scale is written by Reki Kawahara, the very person behind the critically acclaimed Sword Art Online anime and manga series. The movie will be directed by Tomohiko and all of the cast from the Sword Art Online series will work for the movie.

Sword Art Online The Movie: Ordinal Scale is currently scheduled to release on February 18, 2017 in Japan. The movie will be played in more than 1,000 theaters worldwide and 150 of them are in Japan. As for the US, the movie will be released there on March 1, 2017 in some theater in California.

Let us know if you’re excited for Sword Art Online The Movie: Ordinal Scale or not in the comments below. 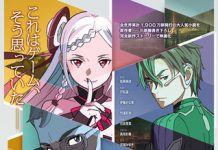 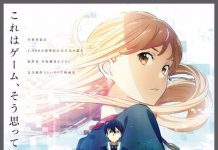 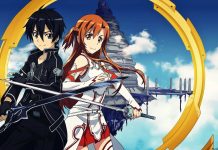 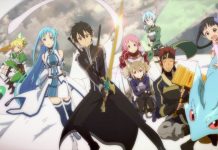