MobiPicker
Mobiles Android Swipe Konnect Plus With 13-MP Camera & 2GB RAM Launched in India...
Share on Facebook
Tweet on Twitter
Deal Alert: 49% Off on ExpressVPN
Touted as #1 VPN in the world, ExpressVPN is now offering 49% off & an additional 3-months of service on its annual plans.

The Indian startup Swipe Telecom has made a good name for itself in a very short span of time due to budget-friendly yet feature-rich smartphones. The company has just launched its latest budget smartphone Swipe Konnect Plus in India at a cost of just Rs. 4,999.

At this minimal cost of just 5k, the Konnect Plus is offering an amazing deal. The Swipe Konnect Plus sports a sandstone back somewhat similar to that of the OnePlus 2 which gives it a very premium feel and a good grip to hold in hands. The device sports a 5-inch HD (1280X720 pixels) resolution and a picture density of 320ppi. The Konnect Plus is powered by a snappy quad-core 1.2GHz MediaTek SoC coupled with an impressive 2GB of RAM. The device offers an ample 16GB of internal storage which can be further expanded up to 32GB via microSD card. 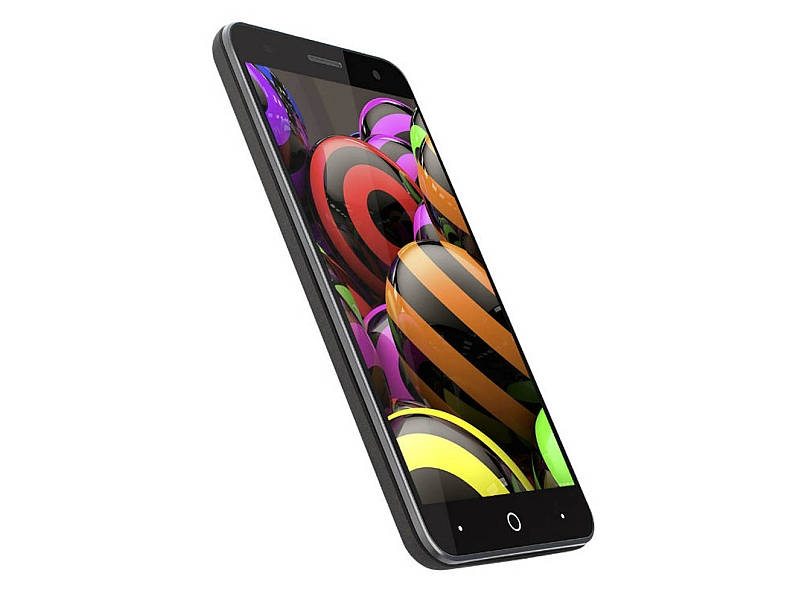 However, the USP of this device is its primary rear camera. At a sub-5k price, the Swipe Konnect Plus offers a mind-boggling 13MP primary rear shooter combined with a 5MP shooter on the front for selfies and video chat. The smartphone packs an impressive 3000mAh battery that promises up to 220 hours of standby time and runs on Android 5.1 Lollipop with the indigenously developed Indus OS on top. The device offers dual-SIM, however, there is no 4G LTE support, which is perhaps the only drawback of this device at this price-point.

The Swipe Konnect Plus has been priced Rs. 4,999 and is exclusively available through Snapdeal. The Konnect Plus looks a very promising device and is perhaps one of the best smartphones under 5000 rupees.