MobiPicker
Mobiles Android Swipe Elite Note With 3GB RAM Launched in India for INR 7,999
Share on Facebook
Tweet on Twitter
Deal Alert: 49% Off on ExpressVPN
Touted as #1 VPN in the world, ExpressVPN is now offering 49% off & an additional 3-months of service on its annual plans.

Swipe has released a new phone called Swipe Elite Note in the Indian market. The phone is on sale exclusively on Flipkart and comes with a price tag of INR 7,999. The phone carries a magnesium alloy body and comes in a black color scheme only. The rear cover of the phone has a sandstone finish just like OnePlus One and OnePlus 2. 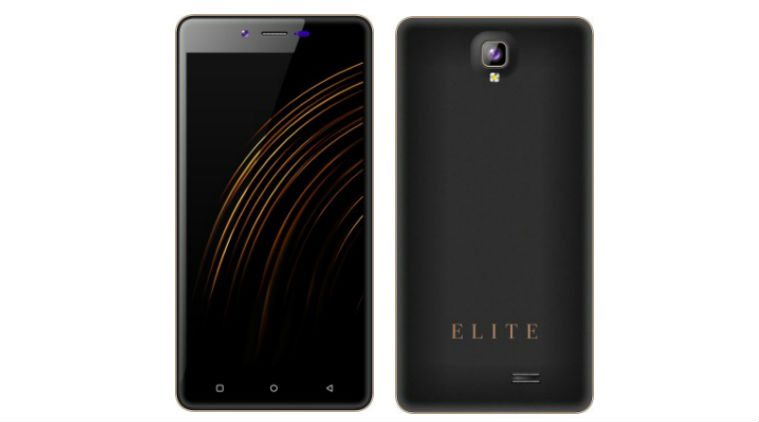 The Swipe Elite Note gets a 5.5-inch HD Dragontrail screen and feature an IR blaster for controlling compatible TVs, ACs, etc. The phone is powered by a 1.3GHz quad core CPU and gets 3GB of RAM along with 16GB internal expandable storage.

The Elite Note sports a 13MP camera on the back and a 5MP selfie snapper. It is juiced by a 3000mAh battery that helps the device achieve a company-claimed 300 hours of standby and a talktime of 12 hours on 3G and 14 hours on 2G. And yes, the phone supports 4G LTE. It comes with Android 5.0 Lollipop out of the box.

Going by the price and specs of the Swipe Elite Note, the device is a competitor to the Xiaomi Redmi Note 3, LeEco Le 1s, Coolpad Note 3 Lite, and Lenovo Vibe K5 Plus. 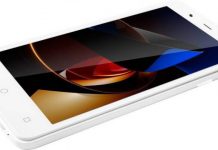 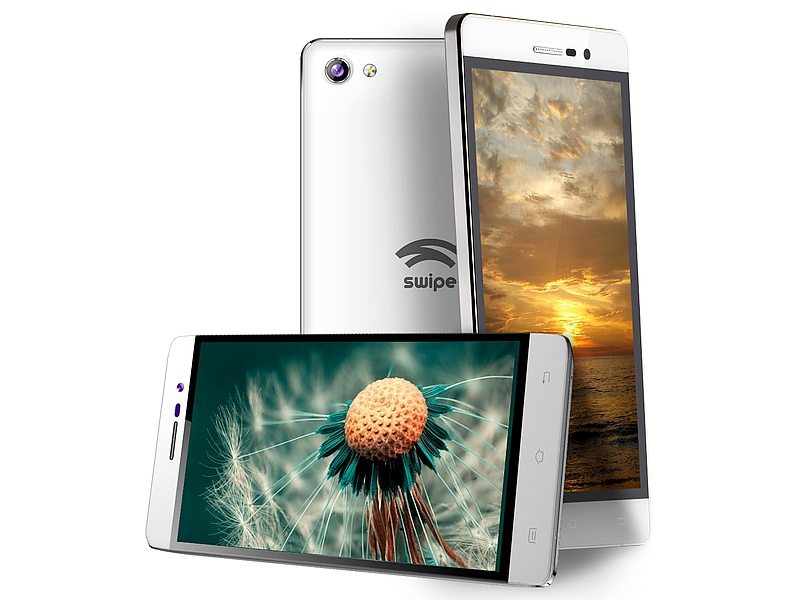 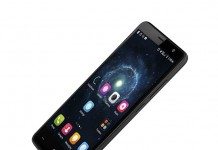 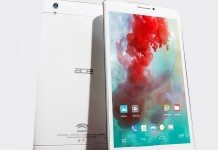 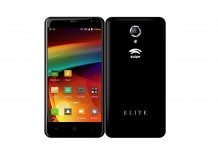