Last year we have seen the launch of Google Nexus 6 which has been a very talked about device since its launch.  It is equipped with 5.96-inch QHD display with 1440x2560p resolution. Powered by 2.7GHz quad-core Snapdragon 805, it houses 3GB of RAM, 32/64GB onboard storage, a 13MP rear snapper, and a 2MP selfie camera. It doesn’t feature a fingerprint scanner, which has become a common attribute these days.

You would be wondering why we are talking about the specifications of a phone that too which has released three quarters back. So the fact is today some images have cropped up on the Weibo, Chinese social networking site which shows a Nexus 6 with a fingerprint scanner. The Motorola logo under the camera sensor has nothing in the regular version, however these images clearly showing a fingerprint sensor embedded inside the M logo. 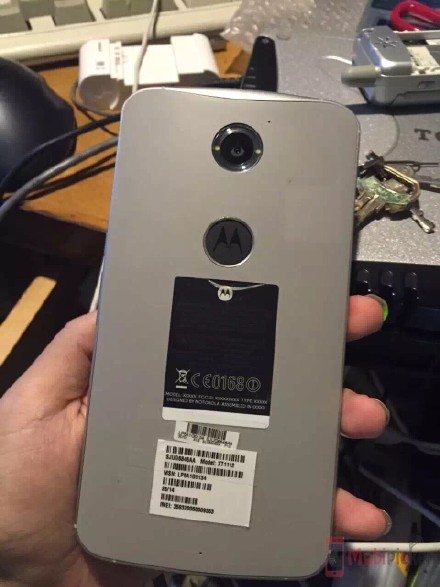 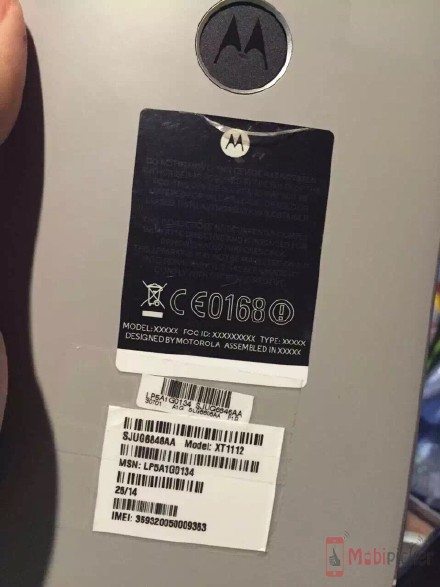 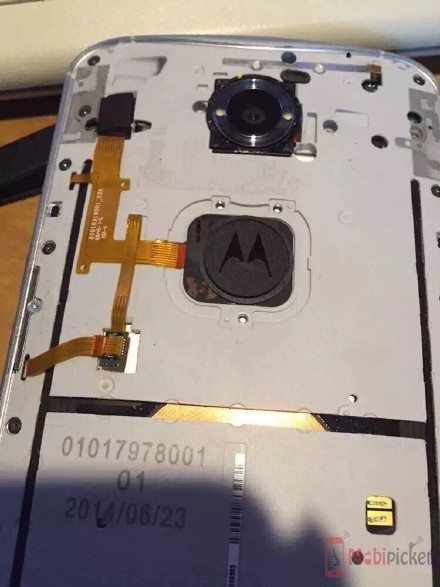 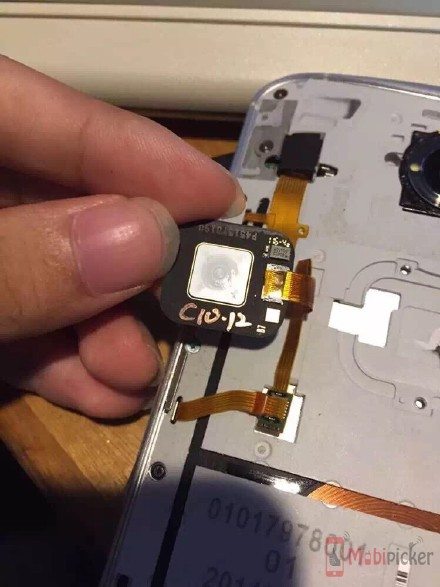 This is a first of its kind report where in a feature of the phone is being rendered in an image almost 9 months after its release. The second last picture showing a date as June 23rd, 2014, that means the device is not a new piece. Earlier this year, Motorola’s CEO has confirmed that Nexus 6 was initially planned to feature a fingerprint scanner, but Apple inadvertently killed that dream. Is it the device which was earlier in plans to release as Nexus 6? Or Google is planning to release a new variant of Nexus 6 to fulfill that dream? It is now a hard guess for us, what you guys say?