In the previous quarter, the sales of Surface 2-in-1 devices declined by 26 percent. The probable reason behind it is that after launching the Surface Pro 4 and Surface 3 in October 2015, the company has not refreshed both the lineups. And also, there is an intense competition from other brands as several companies have released 2-in-1 tablets. There is no confirmation on when Microsoft will be bouncing back with a new Surface device, but Apple seems to be keen in taking control of declining iPad sales as rumors hint that a new 10.5-inch iPad Pro is arriving in June.

A leaked screenshot has surfaced to reveal the inventory of iPad Pro cases by Urban Armor Gear (UAG). The snapshot carries a vital clue on when the heavily rumored 10.5-inch iPad Pro would be launching. As it can be seen in the image, the UAG Metropolis Folio Case for 10.5-inch iPad Pro in colors like Black/Silver, Cobalt/Silver, and Magma/Silver will be available from June 2017. 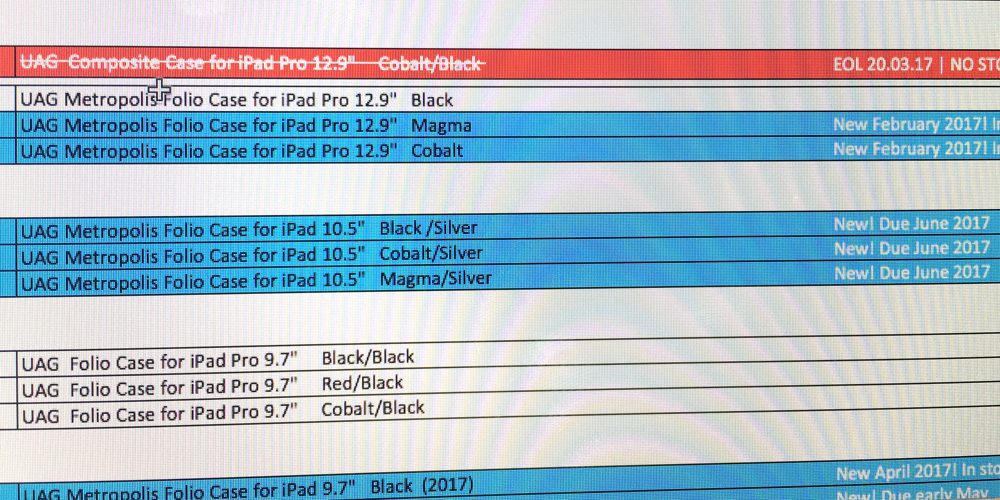 Even though the cases of 10.5-inch iPad Pro will be available by June, Apple is not selling a tablet of that size. If the snapshot is legitimate, there is a possibility that Apple may launch the new 10.5-inch iPad Pro in June. In August 2016, well-known KGI Securities analyst, Ming-Chi Kuo had revealed that the Cupertino company is working on a 10.5-inch iPad Pro driven by Apple A10X chipset. This new iPad is speculated to come with super-slim bezels ever seen on a tablet by Apple. 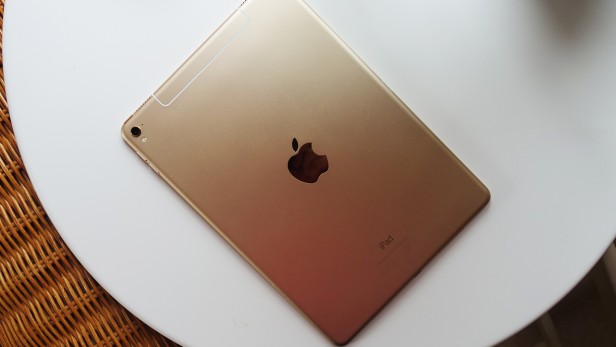 If this is true, there won’t be any space for the Touch ID sensor. Apple may either have to embed it under the screen and place it on the backside of the tablet. Placing the Touch ID sensor on the rear will not be user-friendly on a big size tablet

Apple will be holding its annual Worldwide Developers Conference (WWDC) starting from June 5 to June 9. The availability of UAG cases for 10.5-inch iPad Pro in June is a good hint of the arrival of the new Apple tablet in the same month.