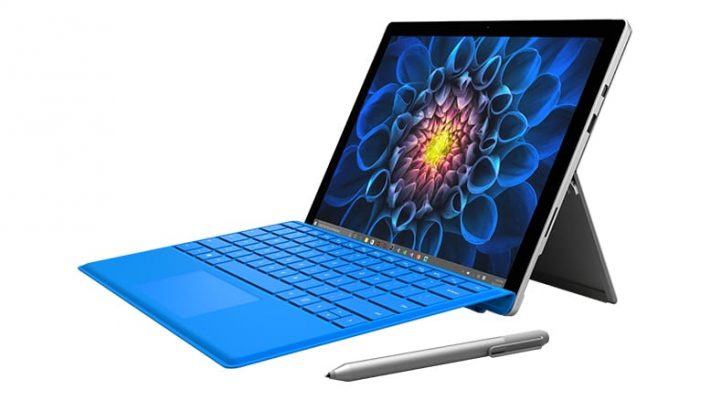 According to Panos, the Surface Pro 4 can remain competitive for up to next five years. However, it does not seem so as the recent revenue report of Microsoft suggests that the profits generated from the hardware division have considerably reduced. The Redmond giant has not revealed the reason behind it, analysts are of the view that Surface Pro 4 sales have become sallow. The market now has 2-in-1 devices from various brands which could one of the reasons behind the slow pace of Surface Pro 4 sales.

Since Panos says Pro 5 does not exist and Thurrott says that Pro 5 will not feature overhaul improvements. It seems that Microsoft may launch a revamped version of Surface Pro 4 that is dubbed as Surface Pro 4.5 by the rumor mill