Previous rumors have suggested that Microsoft may kill its Lumia lineup in a bid to launch high-end Surface Phone smartphones. Fresh information suggests that Microsoft will reportedly end sales of Lumia smartphones by the end of this year.

Lumia Lineup Will Be Killed in December 2016?

According to Win Beta, an employee from Microsoft has revealed that the company will put an end to sales of Lumia devices by December 2016.  Microsoft’s Lumia lineup that runs on Windows 10 Mobile and Windows 8.1 are struggling to compete with Android and iOS devices.

After the launch of Windows 10 Mobile, it has launched only four devices that comes preinstalled with the new OS namely, Lumia 550, Lumia 650, Lumia 950 and Lumia 950 XL. 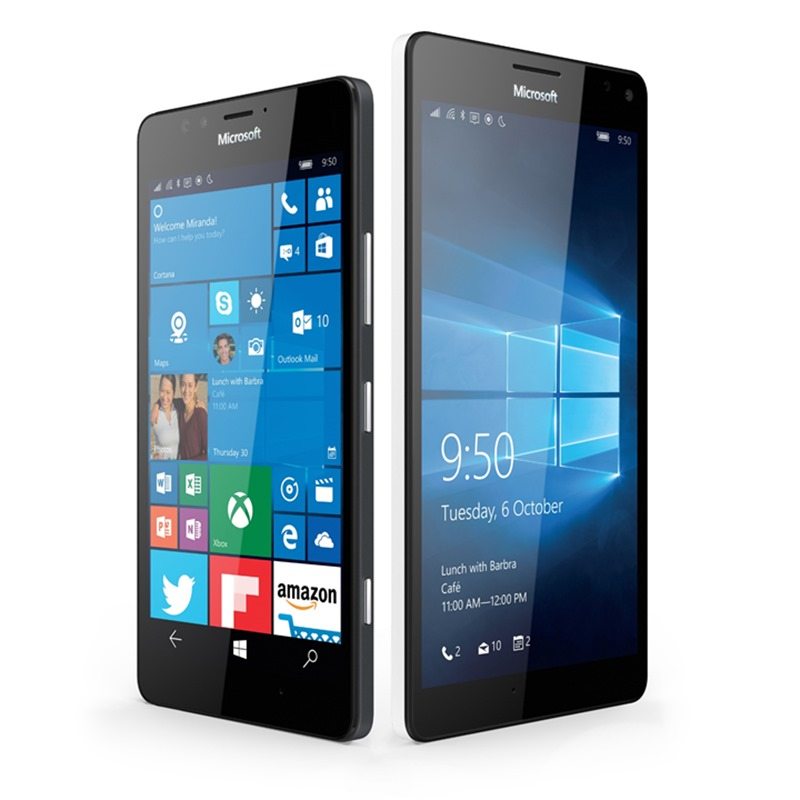 Microsoft has removed the Lumia category from the front page of Microsoft Store website in the U.S. The probable reason behind axing of Lineup is that the company is working on Surface Phone.

Microsoft has achieved great success in its Surface brand that includes devices such as Surface Pro 4, Surface 3 and Surface Book. The company is building new strategy to enter the smartphone market by launching Surface Phone device with topnotch specs.

It is rumored that Microsoft may not manufacture or selling low budget phones under its branding. Speculations indicate that it will continue to sell affordable Windows 10 Mobile devices through other firms like Alcatel and BLU.

Some rumors suggest that Microsoft Surface Phone will be unveiled in October this year as the company had its Lumia 950 and 950 XL flagships in October 2015. However, none of the recent reports on Surface Phone have revealed leaked photos or specifications of the device.

Hence, it is unlikely that Surface Phone release date will happen in October this year. Other rumors indicate that Surface Phone will be showcased to the world early next year. Continuum, a feature that makes it possible to use Windows 10 Mobile smartphones as full-fledged PCs will be one of the major features of Microsoft Surface Phone.