Super Smash Bros 4 for Wii U and Nintendo 3DS recently got a DLC and two new characters, Bayonetta and Fire Emblem’s Corrin. Though some fans are still sour that the update took ages to come, Bayonetta and Corrin has proved the wait worthwhile. Both fighters are unique in their own ways and may break a sweat to beat but don’t worry because we have got your back with few great tips. 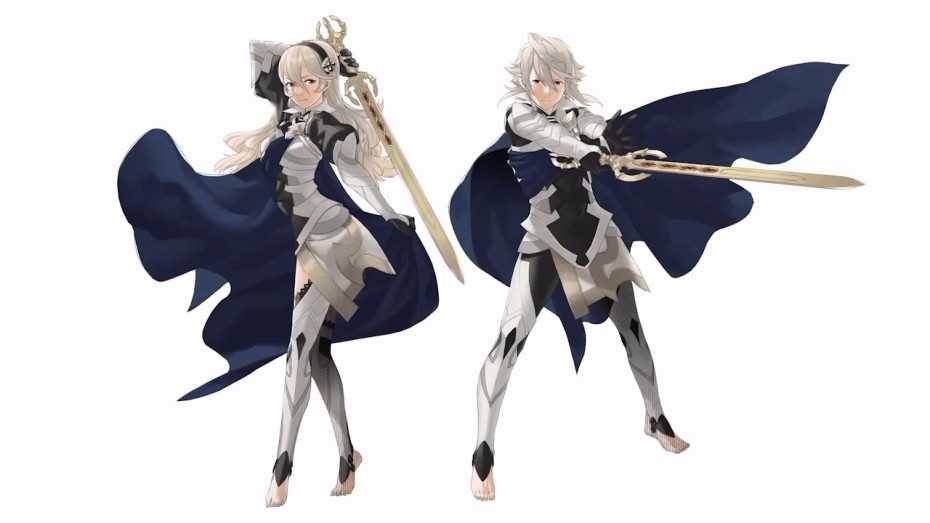 Corrin is the sixth Fire Emblem from Fire Emblem Fates. This swordsman (or swordswoman as you may prefer) is flanked by the power of dragons. Corrin is not a fast character when compared to Marth and Lucina and does not deliver damaging blows as deadly as Roy and Ike. Knowing this will help you to choose your moves wisely when squared up with a faster opponent.

At Corrin’s disposal is a sword and a lance which can be hurled at enemies but since Corrin is not as fast (likewise his strikes), you have to time your strikes with precision or you pay dearly for it. Corrin’s aerial back A attack is worthy of note. When executed, Corrin sprout wings which protect you from an opponent attacking from behind. This also helps Corrin jump higher onto a ledge.

Corrin has one of the longest ranged attacks as far as Super Smash Bros is concerned. The side smash allows you to use a Dragonlance to attack your opponent. The tip of the sword is where the most power lies, just like the case of Marth.

In the Down Smash, Corrin will use the sword from the back and the lance from the front. However, the range of the backsword is short so you have to be close to the enemy for them to get hit. The beauty of this move is that it covers both your front and back.

Up Smash gives Corrin animality powers like in mortal combat. His head transforms into dragon and grows horn that will hunt down airborne enemies. This attack is not too long in range so be careful how soon you unleash it.

Corrin throws a water ball which can be charged for maximum damage from his hand. When the enemy is hit, they get paralysed and how long they will remain in that state depends on how long you charged your water ball. Interestingly, after the launch of a water ball, the dragon hand chump down (which can also be charged) in case a close enemy dodged the water ball.

Aside special for Corrin is the Dragon Lunge. It lets him jump forward before stabbing the enemy with the lance. This can pin enemies to the ground. In this position, Corrin can kick forward, backwards, jump or cancel and deliver more damage to the pinned enemy or defend.

Dragon Ascent is a special attack for airborne enemies and can attack enemies from both sides of the ground. In addition, this move allows Corrin enough time to recover. The trajectory of ascent can be changed so think very well of this before initiating.

Last but not the least, Corrin’s Down special also acts as his counter attack. If the timing is right, Corrin will stop an attack and change into a dragon which launches the enemy into the air. Water current grows from either side of Corrin, giving this attack some range. It can also be used to attack multiple enemies. However, the timing has to be off the hook, unlike Marth or Lucina’s counter attacks and if you keep practicing, you will get the secret.

Bayonetta is an umbra witch and her inclusion in Super Smash Bros 4 is both thrilling and surprising. She dishes out arrays of attacks and vicious combos and sure looks like a hard opponent to beat. Bayonetta is light which means that on the good side, she is fast, launches into the air effortlessly and her moves can easily be stringed into combos. The bad side of light is that every heavy attack sends her flying and that means you will have to choose your attacks carefully. 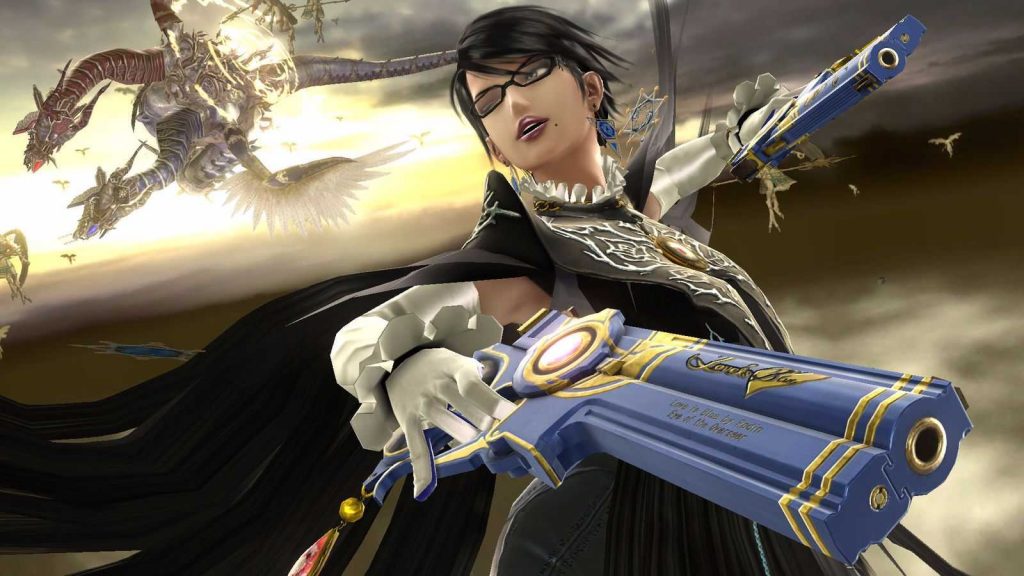 Bayonetta moves in a manner similar to Zero Suit Samus. She also hits hard and is agile. In a close range, execute punches which will perform an attractive combo that increases the damage and opens up the space you will need for your specials. Holding down your attacks will launch bullet arts which deal extra damage to your opponent.

Like Zero Suit Samus, Bayonetta’s Down A attack while in the air sends you downward. She will perform a heel drop attack that deals extra damage and finishes off an inspiring aerial combo.

Her smash attack hits really hard. When executed, she will summon the limbs of her Madama Butterfly demon and then do her damage from another dimension. This smash attack is not really fast so make sure you get your timing right because once performed, you will be left unguarded.

Forward smash allows Bayonetta to dive with her fist forward and is her easiest kill technique but be mindful of how you dive because you will be left open.

Bayonetta’s Up Smash is great to counter an air attack. The Up smash can be followed up with a Down A attack which will hit opponents lying low and waiting to roll away from attacks.

In Bayonetta’s Down Smash, he witches foot will descend and perform a meteor smash. It is good for picking out enemies attempting to reach the ledge. Enemies that likes holding onto ledge can also be meteor smashed to their death.

Her standard B is Bullet Climax. She will shoot bombardment of bullets, just like fox, on her opponents. You enemy will in no way be slowed down so keep some distance before attempting this. Bullet Climax can also be charged and will deliver more damage and slow the opponent. The bullet does not move in a straight line, rather curves a little upward. Use this to your advantage.

Witch Time ability is her down special. It is more of a counter attack and as always, precision is the key. It takes on one enemy at a time so be mindful when there are multiple enemies. Continuous usage of witch time in quick succession will shorten its effect on the enemy but generally, the length of time the enemy would stay in the witch time will depend on how much damage they have sustained.

Heel Slide is her side special. Like Captain Falcon’s Side Special, Bayonetta will launch herself across the floor, kick your opponent up into a vicious air combo. It can also be performed in the air to see Bayonetta slide in the air. it is great for recovery and can be done multiple time.

After you have performed the aerial slide, hit the down button and see Bayonetta kick diagonally which can kick opponent up into the air to initiate a combo.

Her Up special is her Witch Twist. You can use it to push yourself into the air. It can be used twice in quick succession to push you higher because unlike other characters’ Up special, you can move immediately after performing Bayonetta’s own. It is a nice technique for recovery. If you hold down the B button after Witch Twist, Bayonetta will be able to shoot bullets upward.

It is good to know that the more moves you string along with the Witch time makes Bayonetta more vulnerable so be careful not to overstep boundaries.

What do you think of the two new characters?