It’s dream come true for all the hardcore Retro games fans as the ‘Super Nintendo PlayStation’ is now fully functional. This recent hardware mod came once again from, Benjamin Heck who has previously done a great job on the Xbox 360 and PlayStation 3 stylish Laptops. The modder has once again rebooted one of the most demanded Retro gaming mysteries. 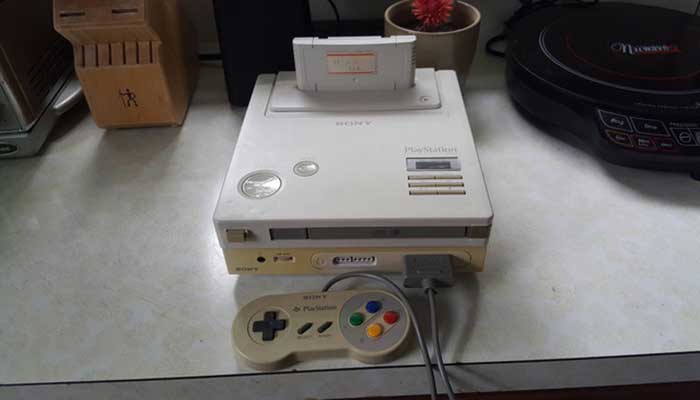 A similar project as this one was actually ready to take off with the Partnership of Sony and Nintendo. Sony even revealed the project At CES 1991, but on the very same day and venue, Nintendo canceled it with Sony and they teamed up with Philips.

As the Hybrid console was canceled, it left the fans with a heavy heart and since then the demand for a Sony and Nintendo Hybrid start to brew. This information came out by Heck at the last episode of The Ben Heck Show.

The original prototype of the defunct Sony/Nintendo collaboration was found by Terry Diebold, a former employee of the Advanta Corporation. According to Terry, the prototype was found just after the banking company filed for a complete bankruptcy. Later on, after finding the prototype, Terry gave the hybrid console to his son. The little Diebold kept it hidden in his collection until now. According to reports about the Sony and Nintendo Collaboration and the hardware used, the prototype Terry gave his son, is the only one in the whole world.

Heck met with the two Diebolds in 2016 at the Midwest Gaming Classic. Soon after the meetup, Heck started work to restore the long forgotten Sony/Nintendo hybrid the Super Nintendo PlayStation console. After getting to know the hardware and other specifications, heck was able to fully restore the console. However, it’s still a big question that how well it’ll do with PlayStation side of things based on its hardware. 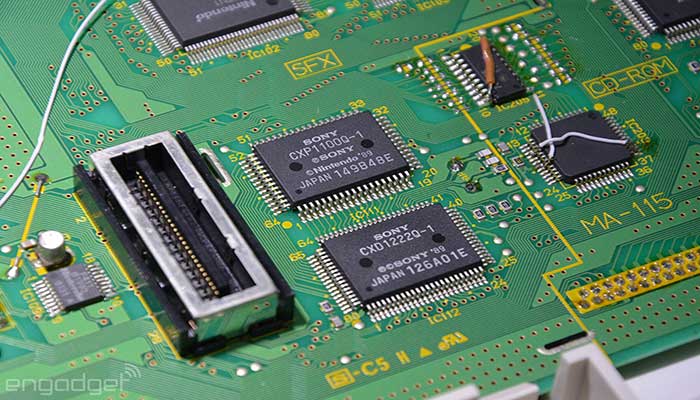 To make it fully functional, Heck gone through a lot of stressing work and replaced a number of things such as the faulty circuit components, disk drive and he tweaked it a bit. As Heck says, now both of the Nintendo and PlayStation sides of the hybrid console are fully functional on the Super Nintendo PlayStation console. Previously the console was only able to play the SNES games via the cartridge slots. The disk drive was not functional at all. This made the console look more like a SNES console a lot.

At the time of original project reveal, many homebrewed games surfaced that gone down with the cancellation of the console. However, if the console once again becomes available, developers will be able to know how powerful this console actually is.

In addition, a lot of official developers also started making games for the Super Nintendo PlayStation. Unfortunately, They suffered the same fate. These games became part of the SNES classic lineup. Games such as Secret of Mana is still a classic but a number of other canceled project never resurfaced again. Hopefully, if its adopted once again, fans will have another great hybrid console to enjoy some fantastical games on.

What are your thoughts on the new reboot of hybrid console Super Nintendo PlayStation? Do let us know via the comments below. 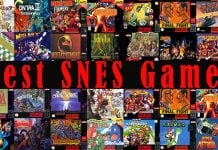