Today is a momentous day for Nintendo. Not only that it finally released Super Mario Run on Android, it also released an update for the iOS version of the game. The new version includes a plethora of new features and added gameplay. On top of that, players will be able to collect more items for their own Mushroom Kingdom. 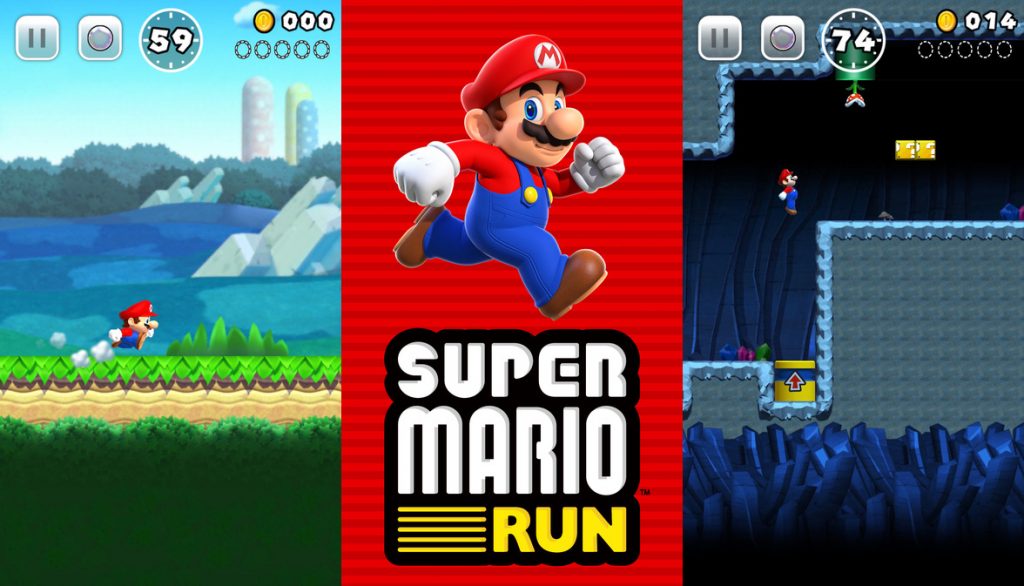 Effective today, Nintendo’s Super Mario Run on iOS is officially in version 2.0.0. This new update brings in new playable characters to the game. In addition to that, for free version users, the update also unlocks another level, for free.

Normally, the free version of the game only has three levels. The latest update will unlock another level for free. This happens when players finish any of Bowser’s challenges. In addition to a free level, players will also be able to use new characters to play the game.

To do this, players need to collect as many items to decorate their Mushroom Kingdoms. After rescuing Princess Peach, players will then need to build houses for Luigi, Yoshi, and Toadette. Afterwards, these characters will be available to play.

Finally, Nintendo also updated the tutorial for the game. As before, the tutorial button is located at the lower-right corner of the World Tour screen. However, Nintendo made the tutorial itself easier to understand. Brush of on anything that is Super Mario Run with just a touch of a button.

Nintendo’s Super Mario Run is available for free on the Apple App Store. As mentioned, the free version only lets players finish up to four levels. However, for those who want all the 24 levels of the game, it can be purchased for only $9.99. After that, all the goodness that is Super Mario Run is yours to play with.

Super Mario Run Android News – Will It Still Be Worth Your Time?