Super Mario Run is an original platformer game from Nintendo. It was made specifically for mobile devices with touch screens running on either iOS or Android. The game was released on the iOS last December and has since garnered a huge number of followers. Now, Nintendo finally made the famous game available on the Android too. 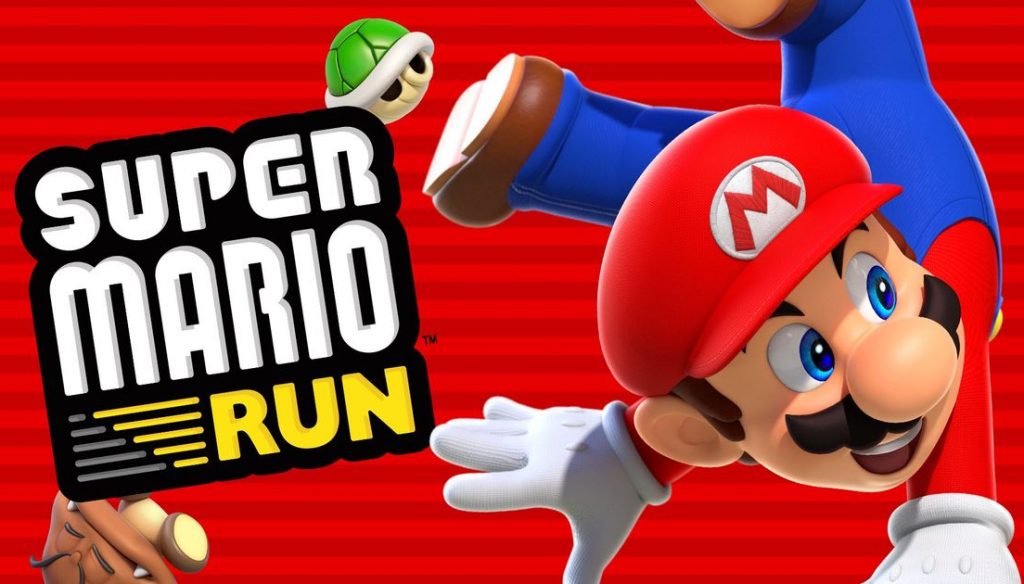 The game features two distinct game modes, the World Tour mode and the Toad Rally mode. The first mode is made up of 24 levels while the Toad Rally mode is based on asymmetrical multiplayer challenges. Players can collect items and decorate their own Mushroom Kingdom in the Kingdom Builder mode.

At the moment, the game can be installed for free from the Google Play Store. Unfortunately, the free version lets players play only the first three levels. However, the new update will let free version users unlock the fourth level once they finished one of Bowser’s challenges. For those who want full access to all 24 playable levels, there is a one-time payment of $9.99.

The new Super Mario Run update will include new playable characters including Luigi, Yoshi, and Toadette. Nintendo also added a number of new tracks on the Toad Rally mode. Furthermore, new items are also introduced for players to collect. They can use these items to decorate their own Mushroom Kingdom.

It has taken Nintendo three months to get the Super Mario Run on Android. However, since its release on the iOS, the game managed to get some really positive reviews from game critics. Now, it does not even matter if the game arrived to Android quite late. The only thing that matters now is that it is finally available to millions of Android fans.

For those who are looking for Super Mario Run APK file, they can download the same from APKMirror.com.

How about you? Are you downloading Super Mario Run on your Android phone? If you have new techniques, be sure to share it with us in the comments section below.

Super Mario Run Android News – Will It Still Be Worth Your Time?