Super Mario Odyssey is the next big Nintendo Switch title set to land on the Console on October 27, 2017. The game won Best Console and Best Action/Adventure Game awards at the recent E3 gaming expo. 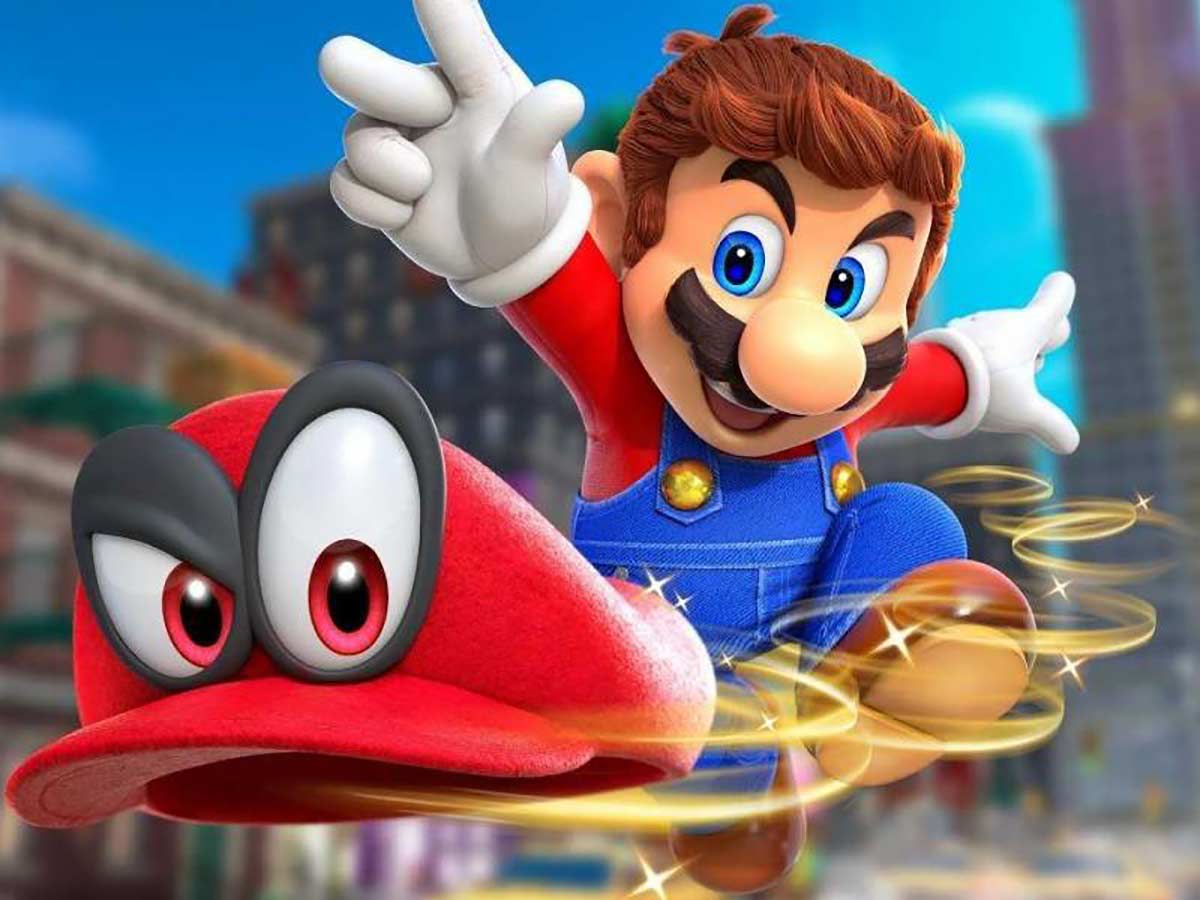 Experts are suggesting that Super Mario Odyssey will be the game that’ll probably be able to dethrone the Zelda: Breath of the Wild from Nintendo Switch games list. Masses of fans are waiting for the game to release so they can enjoy playing it on their favorite hybrid console.

1. It’s Connection to the Beautiful Old Mario Universe: The Super Mario Odyssey is a wonderfully addictive title that keeps on letting you tour to the past. In just a little time in the Sand and Metro Kingdom, you’ll reach some special pipes that will transport you back to a Nintendo NES Style 2D world.

You’ll have to quickly find an exit or you’ll be facing the dangerous Bullet Bills, Goombas. Collecting Coins will also quite entertain you. Its connection to the Donkey Kong will also mesmerize you and is involves Pauline.

Pauline becomes the mayor of New Donk City after escaping the Donkey Kong. Pauline gives Mario a special mission to find some musicians in order to play music in a club.

2. Secret Areas and Hidden Items: Super Mario Odyssey world is all filled up with tons of secret places and all of these places are stuffed with secret hidden items. Some of the secret areas are available to be found only if you buy a new outfit from the in-game store. The in-game stores are also found in various places in the game world.

3. Secrets To unlock Console’s Full Potential: Talking about the Secret Places in Super Mario Odyssey universe, there are some hidden areas that if you discover them, they offer various items that can help unlock the console’s full potential. One of those items is the Power Moon piece that’s acquirable via feeling the Joy-Con vibrations.

These types of fantastic features are present in other Nintendo Switch games such as 1-2 Switch and now in Super Mario Odyssey as well. There are some other great features included as well that help solve the game’s puzzles.

4. Cappy the Hat: Cappy is actually Mario’s hat that helps him solve some challenging puzzles, jump, slide, stomp and Traverse through game’s levels like the wind. Mario can throw the Cappy at a Bullet Bill and cross a huge gap that’s help reach the coins fast.

What’s There To Dislike About Super Mario Odyssey

Well, as mentioned earlier, there isn’t much to dislike about this amazing new and upcoming Mario title by Nintendo on Nintendo Switch. However, there are one or two things that might seem awkward to some players.

2. Interactions With Real Humans?: Interactions with real humans are what might seem a little distracting or unbalanced in the game. More precisely it’ll be an odd thing to witness interacting with humans in the New Donk City. And they are in huge numbers in the Donk City. It’s kind of strangely awkward to capture the humans and run into their bodies to discover the Super Mario Odyssey world.

Well, that there what it is to dislike about the Super Mario Odyssey. It may be quite exciting for you as a player but what we’ve discovered, we’ve shared with you. What’s do you think is there to Like or Dislike in the upcoming Super Mario Odyssey? Do share with us via the comments.