It is finally Sunday, the day we have been looking forward to for a while. Today something special begins at MobiPicker.com, and that is the kick-off of MobiPicks, which will bring you a special article twice a week, on Wednesday and Sunday. Now I don’t know about you guys, but Sunday always looks like a day that can freely be spent without doing too many useful things. And since some of us got nothing better to do, in my case due to the heavily pouring rain outside, why not spend this Sunday playing an astonishing game?

As for the first focus topic of the series, we have picked a fantastic mobile game that is played by millions worldwide, Summoners War (No, this is not a typo, it is indeed spelled Summoners War).

We picked this game for our new series, MobiPicks, because of its huge popularity and player base, and of course because it is simply a fantastic game to play.

Not only will we provide you with some background details about the game, but will also personally try Summoners War out and show you our gameplay footage. So sit back in your comfy chair, grab a warm blanket and enjoy the ride! 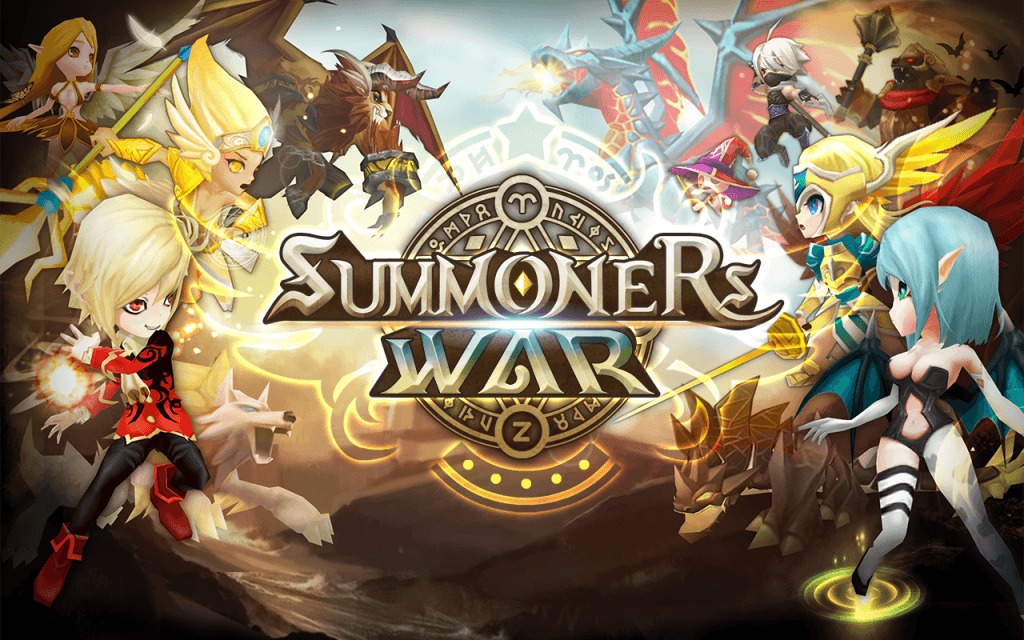 Summoners War is an extremely addictive, fantasy themed RPG, played by millions of people all over the World. The game has received over 4 stars rating on Google Play, rated by over 1.27 million users, out of which over half gave 5 stars. Summoners War is free-to-play, but contains possible micro transactions to enhance the gameplay experience.

Are you a great team player and socially interactive? Join big guilds, in Summoners War, and help each other in beating obstacles with the help of 800 different monsters. Besides fierce battles, players can hang around their Village that can be specialized by each individual.If working together with teammates in dungeons is not your thing, do not worry, you can choose to battle other players through exciting PvP (Player versus Player) modes.

If the guild systems appeal to you, then we are happy to inform you that Dynamic Guild Battles are also a major part of Summoner Wars.

As it has previously been mentioned, in Summoners War we get to control a large variety of monsters. Monster collection is a ‘genre’ that appeals to so many people in the gaming industry and the developers of Summoners War did a great job implementing this into their game. Not only are the monsters unique, but they also come with specialized sets of skills that players can utilize in battles. 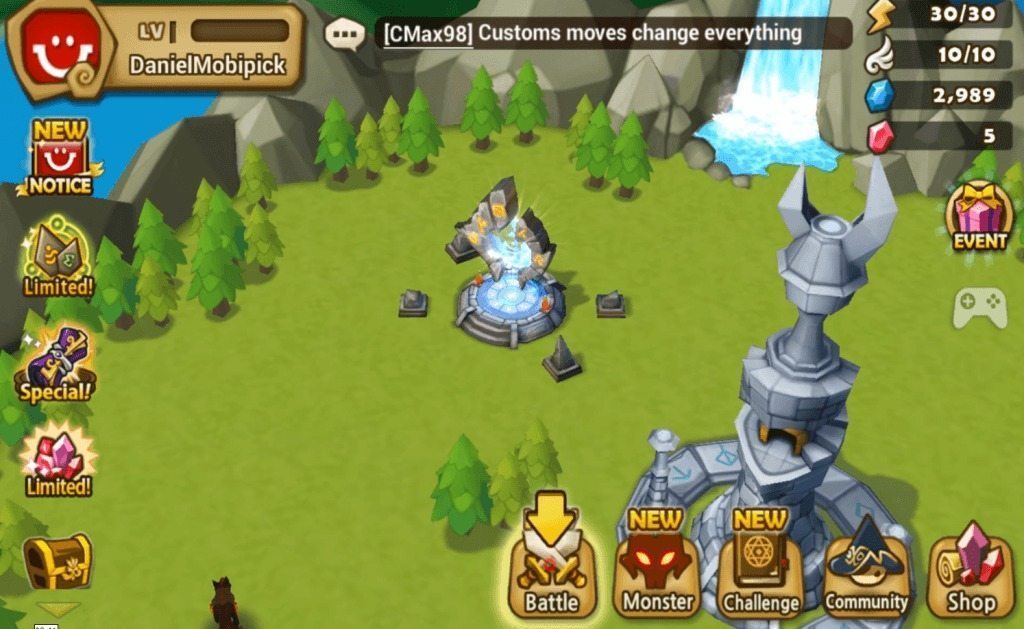 Before showing you our recorded gameplay video of Summoners War, we will lastly discuss the game’s graphics and visuals. As you will soon get to see, Summoners War has some amazing visuals for a mobile game. If we were to sum it up using various game examples, the game would probably be described as a combination of Wakfu, Final Fantasy,  perhaps a bit of Pokémon and even Wartune. We had recently discussed briefly in an article related to this year’s Tokyo Game Show, that mobile game graphics are evolving extremely fast, and will probably eventually catch up with console or PC graphics.

Thank you all for viewing the first ‘episode’ of MobiPicks, hope you liked it and we’ll be returning with our next special topic on Wednesday. Below you will find our featured video of Summoners War, enjoy it and don’t forget, it’s Sunday and we can all waste our time with nothing useful, freely!

Don’t forget to mark your Wednesday and Sunday for MobiPicks Special!