Remember that time when Microsoft was showing off how friendly its Edge browser is to the battery life of your mobile devices? The Redmond, Washington-based software giant basically left no stones unturned to convey that Edge doesn’t consume as much juice as its arch-rivals Google Chrome and Mozilla Firefox do. 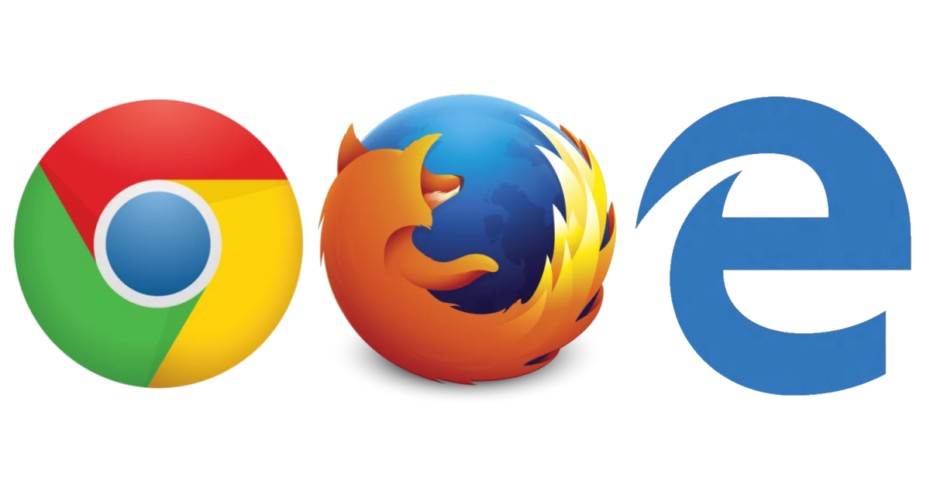 However, since then, Google updated Chrome claiming that the new version is much more battery efficient compared to other browsers out there. And as you would expect, Microsoft wasn’t amused by this counterclaim by Google and soon made the announcement that the Windows 10 Creators Update has further improved Edge’s battery spendings and now the browser is way ahead of the competition.

Just like the last time around, Microsoft has once again released a new video comparing the performance of Edge with that of Chrome and Firefox. In the video test, the company apparently used three identical devices to run the same video on said three browsers.

“According to our tests on the Windows 10 Creators Update – based on an open-source test which simulates typical browsing activities across multiple tabs – Microsoft Edge uses up to 31 percent less power than Google Chrome, and up to 44 percent less than Mozilla Firefox,” Microsoft stated in a blog post that also shed light on the methodology used to conduct the test.

According to the results, as shown by the company, Firefox had the worst impact on the battery life of the host device with a total run time of 7 hours and 4 minutes. Chrome pulled off a comparatively better performance and managed to last 9 hours and 17 minutes. But even that proved futile ultimately as Edge was light enough to the battery life of its host device to give it a run time of 12 hours and 31 minutes.