Can’t wait to get your hands on Street Fighter V? If you’ve bought the game digitally, you may not have to wait for long. The game is coming out on February 16th, and the preload is already available on Steam and the North American PSN. 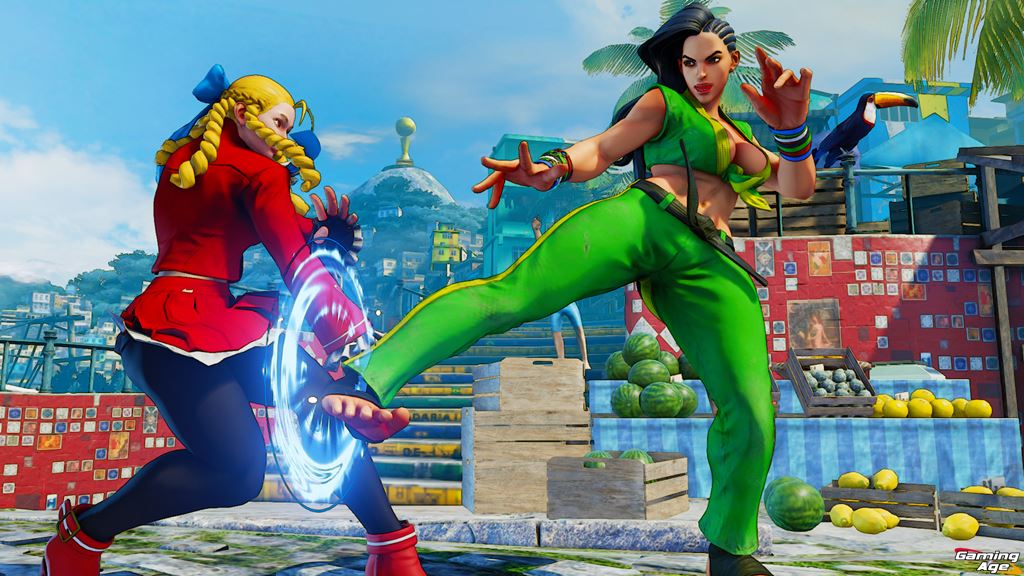 The game will finally unlock on February 16th, its release day, which is when you can start throwing your punches and kicks and all the bizarre, spectacular moves the series is known for.

First Round of PS4 Exclusives 2017 on PSN Revealed