Yesterday, we reported the file size of the upcoming fighting title from Dimps, Street Fighter V for PS4. According to our report, Street Fighter V was supposed to occupy around 6.0GB of our console’s hard drive, which surely surprised us along with many others. Though our report wasn’t a lie nor a rumor as we saw the file size on the PlayStation Store shortly after the game’s page was updated by Sony. But now, after downloading the application data of Street Fighter V, it has been revealed that the game will require double of what we reported.

Recently, after downloading the application date of the game, it has been revealed that Street Fighter V will eat up to 12GB of our console’s hard drive, which is double of what the PlayStation Store stated. Though this isn’t too big either considering the fact that other big titles are always above 25GB. So you still wont have to worry about clearing a lot of space from your console’s hard drive in-order to install this upcoming fighting title. 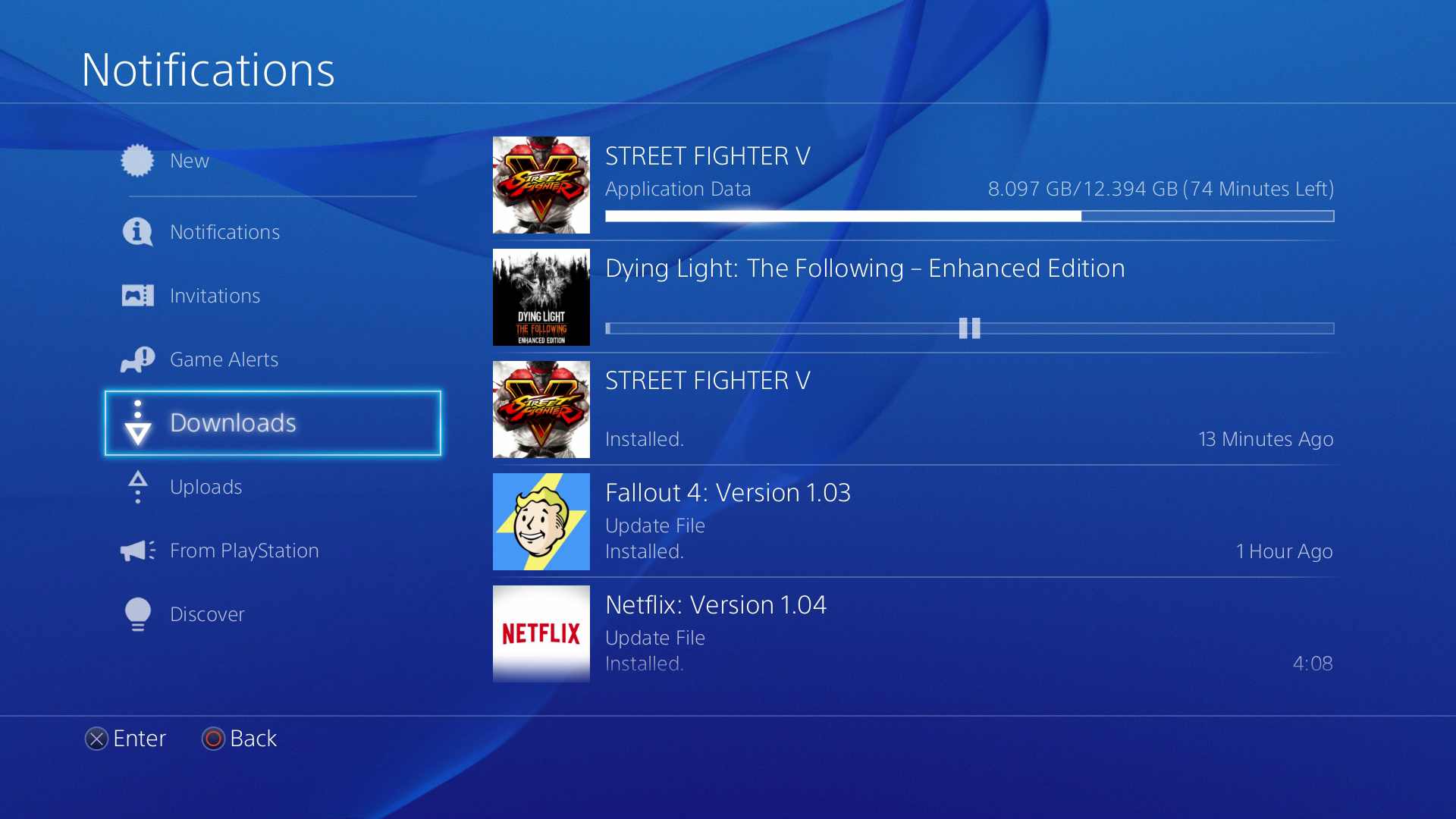 One thing to keep in mind is that the file size will generally increase as the game will receive various updates from its developers from time to time. The big increase in the file size will take place after the developers release the free Story Mode update some time after the game’s release, in June. The Story Mode update will be free to download for everyone and will feature some extra in-game content.

Street Fighter V will be released on February 16, 2016 for PC and PS4. It is the fifth major installment in the Street Fighter series and will feature cross-platform play between these two platforms which is quite cool.