Street Fighter V has been out for a couple days now and players have already been punching and kicking each other across the PlayStation 4 and PC. But behind the hood, Street Fighter V is more than just a numbered entry into the franchise: it’s doing a whole lot more. 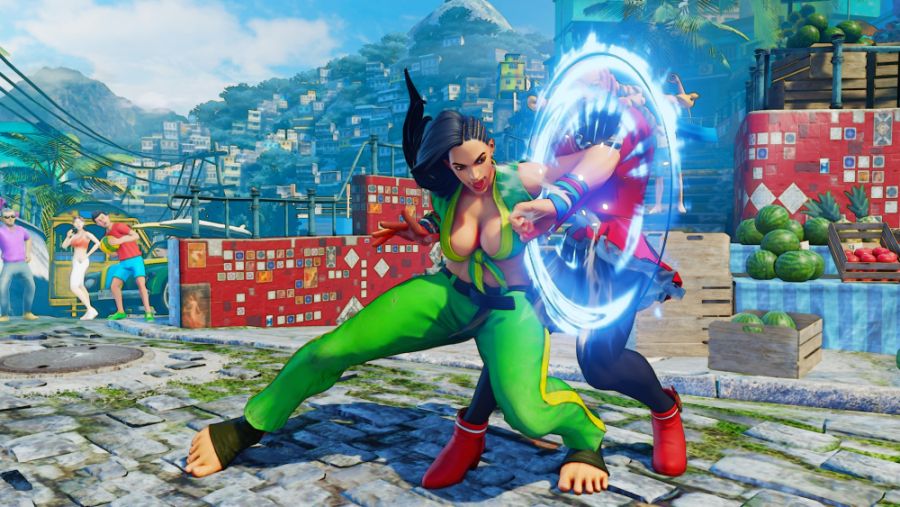 Patrick Miller has penned a substantial blog post for Gamastura, in which he dissects the game’s design decisions and how they are trying to reinvent the franchise.

Street Fighter V is abandoning the previous game’s model of having an up-front retail editions, with periodic updates. Instead, the game features a model in which you buy the base game at $60, while post-launch DLC characters will be available via microtransactions. Miller argues against locking the launch content to a $60 paywall, instead advocating a free-to-play beginning, like Killer Instinct.

Street Fighter V continues a trend started by Street Fighter IV to further simplify the series. Combos are less complicated and less demanding of the player. This doesn’t stop the game from still being really hard, however, especially compared to eSports contemporaries Hearthstone, League of Legends of Counter-Strike: Global Offensive. Miller argues that the game does not do a good job of making the game fun for new players, which is key for a game to succeed as an eSport.

Street Fighter V continues another trend set forward by Street Fighter IV: reducing the esoteric systems of previous fighting games. Instead of relying on technical excellence, the game forces you to study your opponents and adapt to them. As Miller succinctly puts it, losing in Street Fighter V feels less frustrating because you know they were good at hitting you, and not at hitting buttons.

Lag compensation remains the number one hurdle when it comes to designing fighting games for online play. While Street Fighter IV’s netcode delayed your input to match the lag, Street Fighter V uses a rollback netcode technique to compensate for lag. In rollback netcode, the game ‘rolls back’ the game state by a few seconds to make up for the lag.

In the past, Capcom wasn’t really well known for its community engagement, so it’s heartening to see a change towards the better now by engaging strongly with the community in its pre-release hype. Miller suggests that there’s a long way to go yet for Capcom, especially when it comes to maintaining Street Fighter V as a live service.