MobiPicker
Games Console Gaming How to Stream Xbox One Games to Windows 10 Mobile Phones
Share on Facebook
Tweet on Twitter
Deal Alert: 49% Off on ExpressVPN
Touted as #1 VPN in the world, ExpressVPN is now offering 49% off & an additional 3-months of service on its annual plans.

Anonymous gamers told Windows report that they are able to stream Xbox One game to their Windows 10 mobile devices. The glitch, not an official Microsoft feature, allows Windows 10 device users to stream Xbox One games to their mobile phone by either connecting to the device using Xbox Dev Mode Companion App or entering the IP address of their console into the mobile phone. 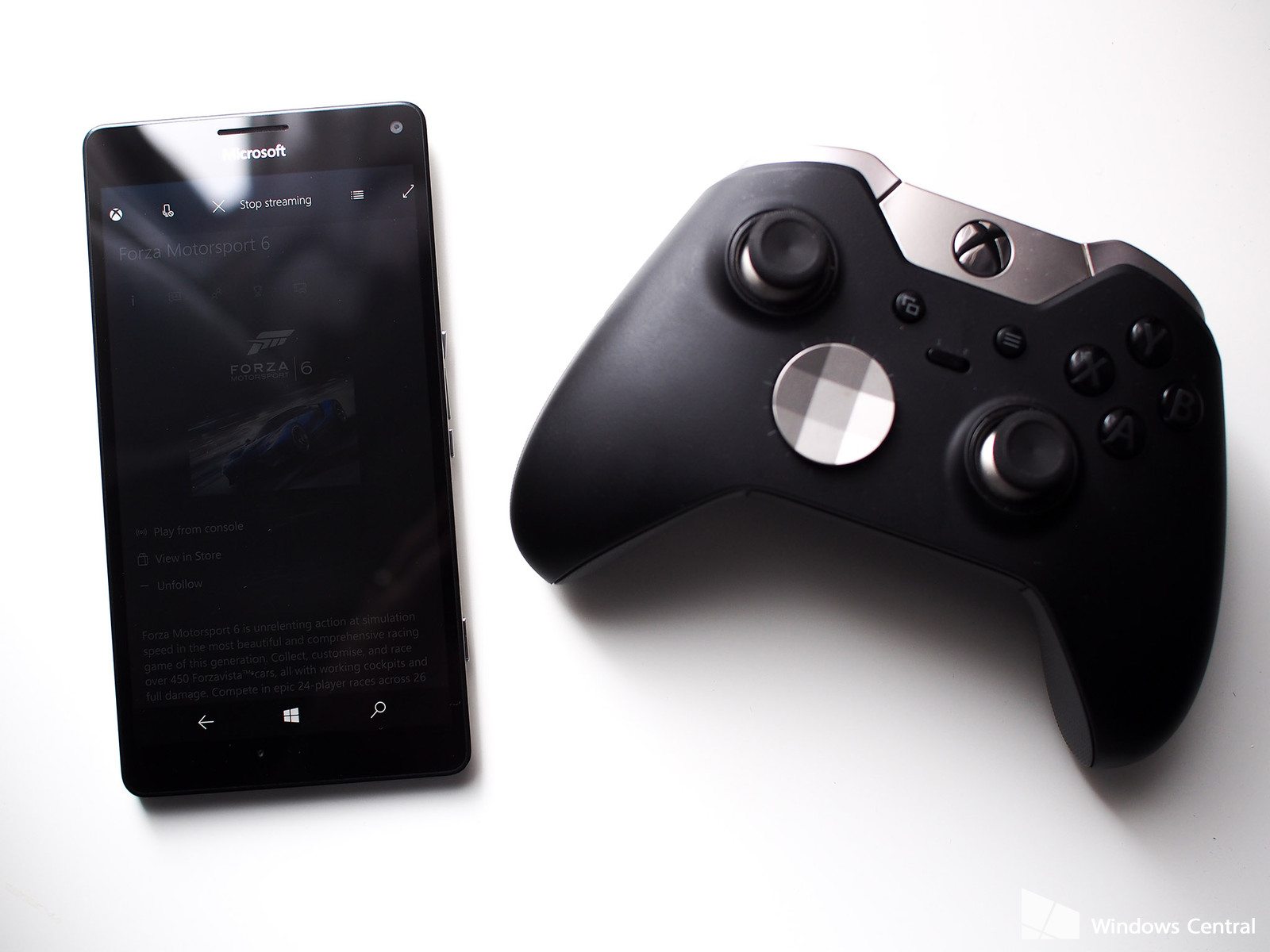 How to stream Xbox One games to your mobile device

You can follow these steps to stream Xbox One games:
1. Download and install Xbox Dev Mode Companion App
2. Launch the app and search for a free application
3. Download and install the free application
4. Immediately press the back button to make sure Xbox Dev Mode Companion App stays in your device
5. Use the app to either automatically connect to your Xbox One or, if it doesn’t automatically detect your console, manually input the IP address

Microsoft has yet to respond to the glitch. They will most likely roll out an update to take care of it but we sure hope they officially announce this feature for Windows 10 mobile devices. What games will you be streaming to your mobile device? Let us know in the comments. For more on Xbox One and Windows 10 stay tuned to MobiPicker.